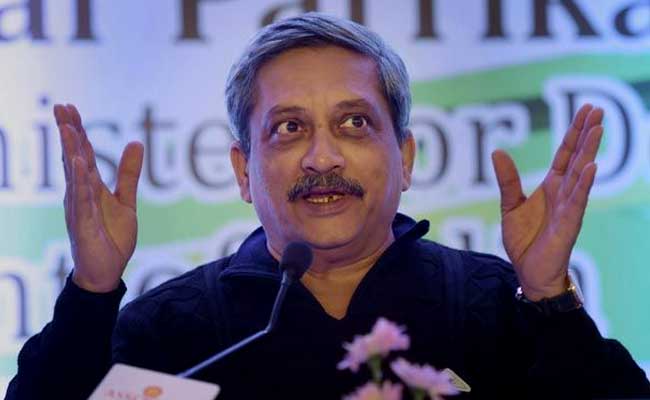 New Delhi: Mere registration of an FIR in the Pathankot terror attack case is not enough, Defence Minister Manohar Parrikar today said, making it clear that Pakistan should do serious investigation to India's satisfaction.

"Registration of a case is merely a step ahead but it won't do. There should be serious investigation. Our effort is that they should take legal action to our satisfaction," he said.

Pakistani authorities have lodged an FIR in connection with the Pathankot terror attack without naming JeM chief Masood Azhar who India has accused of having masterminded the strike.

Mr Parrikar also ruled out withdrawing army from Siachen, a call often made by Pakistan, saying no such question arises and noted that India occupies highest peaks there.

He also asserted that India will hit back at terror groups in their own language. Those who inflicted pain on India will have to pay, he said.

"When, what and how it will be done will depend on our convenience," he said.