During the hearing today, Mehul Choksi's lawyer's told the court: "We only want to see a preview of the series before its release." 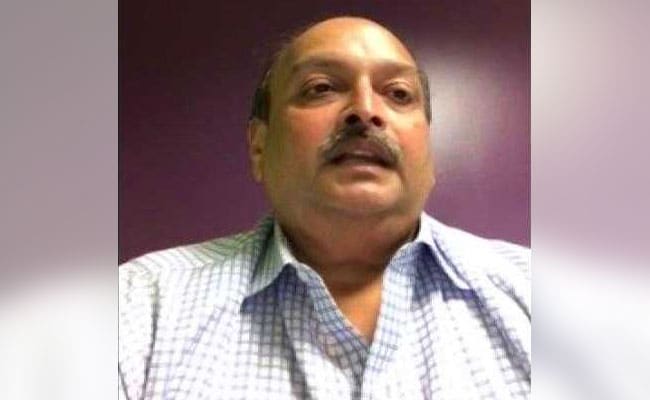 Fugitive diamond merchant Mehul Choksi has moved the Delhi High Court against Netflix's "Bad Boy Billionaires", which will be released on September 2. The 61-year-old businessman has appealed to the court he should be shown a preview of the web series before its release.

The docuseries, according to Netflix, "explores the greed, fraud and corruption that built up - and ultimately brought down - India's most infamous tycoons". It will shed some light on the lives of fraud-accused businessmen Vijay Mallya, Mehul Choksi and his nephew Nirav Modi, among others.

During the hearing today, the diamond trader's lawyer's told the court: "We only want to see a preview of the series before its release." He added that the web series can affect the ongoing probe in the fraud case.  Mehul Choksi and Nirav Modi are accused in the Rs 13,5000 crore Punjab National Bank fraud case.

The court however, was informed by the OTT platform that during the entire series, Mehul Choksi's story has been covered for two minutes.

The Delhi High Court has sought a reply from Netflix on the matter; next hearing has been scheduled for August 28.

In a charge-sheet filed in May, the CBI (Central Bureau of Investigation) alleged that funds worth Rs 6,498.20 crore were siphoned off by Nirav Modi. A further Rs 7,080.86 crore were allegedly swindled by Mehul Choksi, it said.

Nirav Modi was arrested in London last year and is currently lodged in Wandsworth Prison, from where he is fighting extradition to India. On Tuesday, Interpol put out a Red Corner Notice, or a global arrest warrant, against Ami Modi, Nirav Mod's wife.

Earlier this year, Mehul Choksi, the Jhunjhunwala brothers, and Vijay Mallya were among the prominent individuals linked to companies named by the Reserve Bank of India (RBI) in a list of the top 50 wilful defaulters accused of scamming the country's banks.

In a Right to Information or RTI response to activist Saket Gokhale, the RBI said that outstanding loans amounting to Rs 68,607 crore taken out by the 50 firms have been written off till September 30, 2019.