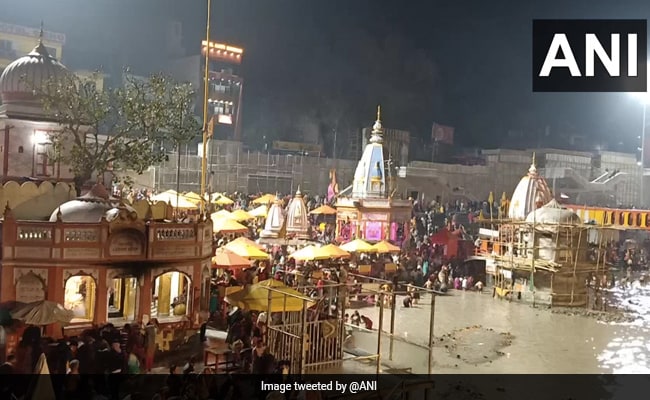 Today is Mauni Amavasya. One of the most sacred days in the Hindu calendar, Mauni Amavasya or Maghi Amavasya, is observed with great devotion across India. 'Mauni' is derived from the Sanskrit word 'maun', which means 'absolute silence' and hence all who observe the day try to stay silent. Mauni Amavasya is also a significant bathing day during the Kumbh Mela. Thousands of devotees have gathered today in the holy cities of Haridwar, Prayagraj and other places along the Ganga to take a dip. Hindu devotees believe that the waters of the Ganga, 'turns into nectar' on Mauni Amavasya. Many devotees take a holy dip in the Ganga not only on Mauni Amavasya day but also during whole month of Magha and the daily bathing ritual starts on Paush Purnima and ends on Magha Purnima. It is believed that Mauni Amavasya is also the day when Manu Rishi was born. On this day many devotees observe a day of silence or 'maun vrat', which makes it a unique. Popularly the day is spent by reading scriptures and meditating. Many also engage in charitable sctivities. 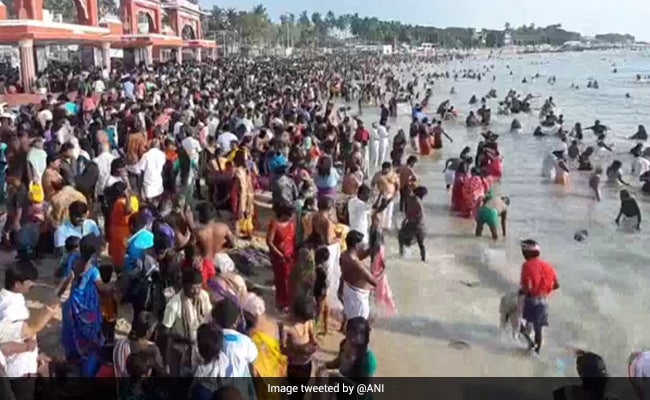 Haridwar Kumbh Mela 2021: A look at the Shahi Snan and Ganga Snan dates