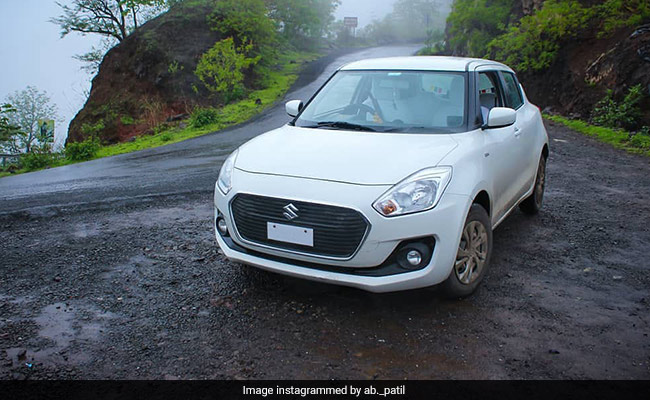 Maruti Suzuki cut Rs 5,000 from the prices of some models

India's biggest maker of passenger vehicles Maruti Suzuki cut prices of some car models Wednesday in a bid to boost sales as the auto sector struggles with weak demand amid a wider economic slowdown.

The price reduction for 10 models comes ahead of two festivals - Durga Puja and Diwali - when automakers traditionally record their highest sales for the year.

The lead-up to the festive season has sent shudders through the sector, with passenger car sales in India recording their 10th-straight month of falls in August.

The government has announced a raft of initiatives in recent weeks to encourage consumers to open their wallets, and last week slashed corporate taxes to among the lowest in Asia.

Welcoming the tax cut, Maruti Suzuki said it would "share the benefits... with its customers" by cutting prices by Rs 5,000 rupees immediately.

One of the basic models of the Swift Diesel usually retails for about Rs 5.14 lakh.

The announcement came as Bloomberg reported that US auto giant Ford was set to transfer most of its Indian assets to a joint venture with local behemoth Mahindra & Mahindra.

The move, expected to be announced as soon as next week, will see Mahindra own 51 per cent of the new entity, Bloomberg added.

Ford, like other major foreign automakers, has sought to tap into the world's fourth biggest car market but has struggled to boost its low market share in price-sensitive India.

A Mahindra spokesman declined to comment on the report when contacted by AFP.