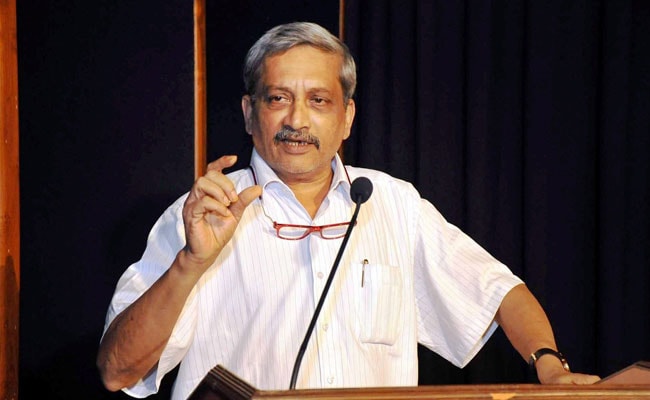 Manohar Parrikar has been selected this morning for the post of Goa Chief Minister.

With the BJP in need of seven seats to form the government in Goa, its top leaders Nitin Gadkari and Manohar Parrikar are meeting now at a five-star in the picturesque coastal state with people who could help close that gap. Mr Parrikar, who is Defence Minister, was selected this morning by the party's legislators in Goa as their choice for Chief Minister, an office he held before moving to Delhi to join Prime Minister Narendra Modi's cabinet.