The UNLF said in a news release that it "tried" Thokchom Nando Singh and "eliminated" him for his inhuman and barbaric crime against the innocent 8-year-old girl. 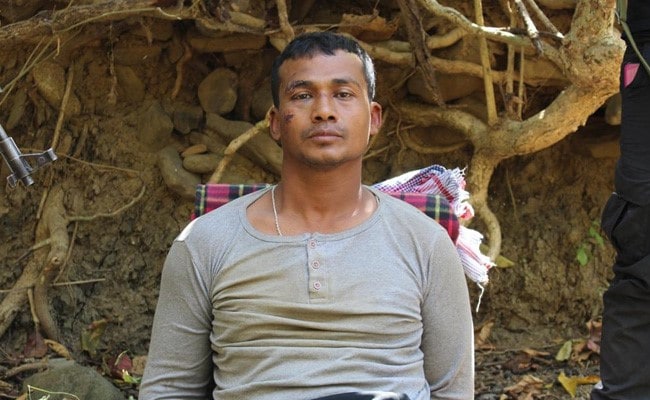 A terrorist who escaped from jail in Manipur while undergoing trial in the sensational 2003 kidnapping and murder for ransom of the 8-year old daughter of a former state minister has been awarded "capital punishment" by a section of the United National Liberation Front, the oldest militant group in the state, currently reeling under an internal crisis.

Thokchom Nando Singh also known as KCP Nando or Mangang was executed in an undisclosed location by the group who released photos including that of his body.

The UNLF said in a news release that it "tried" Nando and "eliminated" him for his inhuman and barbaric crime against the innocent 8-year-old girl.

The UNLF termed the act as their "gift" for the year 2021 to all the womenfolk of the state. The Class 3 girl was kidnapped from her school gate on November 3, 2003, and after spending nine days in captivity, her decomposed body was found bundled inside a gunny bag.

The armed group further said a special task force, especially constituted for catching Nando, succeeded in tracking him down on Monday and killed him off after a trial the next day in the evening.