After years of hardwork, Sadokpam Itombi Singh and his father Sadokpam Gunakanta have established a successful operation of recycling programme in Manipur's Imphal. 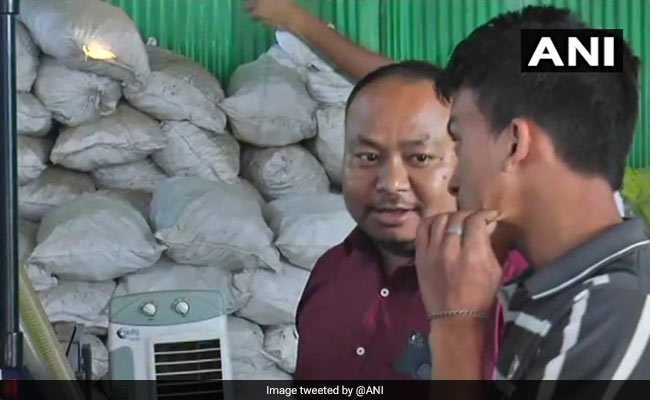 The father-son duo established a successful operation of recycling programme in Imphal.

Keeping in mind lack of manufacturing opportunities in Manipur, a father-son duo from the state decided to start a manufacturing unit of their own. After years of hardwork, Sadokpam Itombi Singh and his father Sadokpam Gunakanta have established a successful operation of recycling programme at Sagolband Sadokpam Leikai in Imphal.

SJ Plastic Industries was started by Mr Itombi Singh with an investment of Rs 1.5 lakh in 2007, currently has a turnover of Rs 1.2 crore per annum. In 2010, however, new machines were procured at the enterprise that could build pipes, other household items, tubs and flower pots from plastic waste.

The company has 35 regular staffs and six work on daily wages.

Mr Itombi, a graduate of Computer Application and his father, an engineer from the Government Polytechnic, Manipur has been working towards making their district a better place to live. The father-son duo understood that plastics are a threat to the eco-system and they thus decided to effectively recycle plastic waste.

Promoted
Listen to the latest songs, only on JioSaavn.com
"Plastic is very important and how to dispose plastic is also equally important," said Mr Itombi Singh. 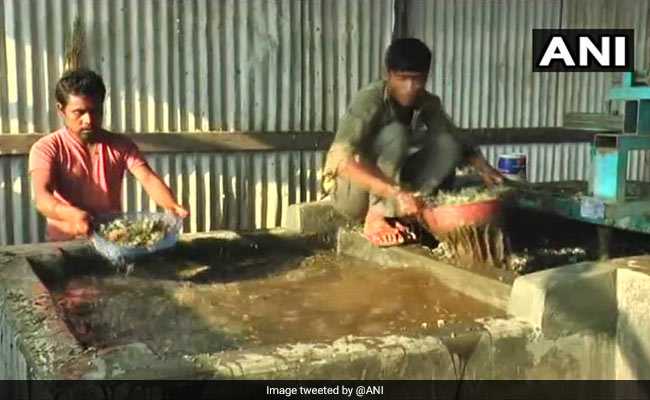 Earlier in 1990s, the 65-year-old Gunakanta used to run a small enterprise. His son Itombi used to help him in the daily operations at the recycling plant then. They used to collect bottles and send them to neighbouring Delhi and Guwahati that had plastic recycling plant.

Currently, as many as 120 types of plastics have been identified in Manipur alone. Out of 120, almost 30 are recycled in Manipur while the remaining ones are sent to Delhi and Guwahati after a compression process.

"Plastics are recyclable. We need to make conscious efforts to recycle such waste so they can be used for other purposes, instead of allowing them to pollute our water bodies," Mr Gunakanta said.