The accused took the victim to a deserted place and then sexually abused him. Later, the accused killed the victim and disposed of the body in a canal 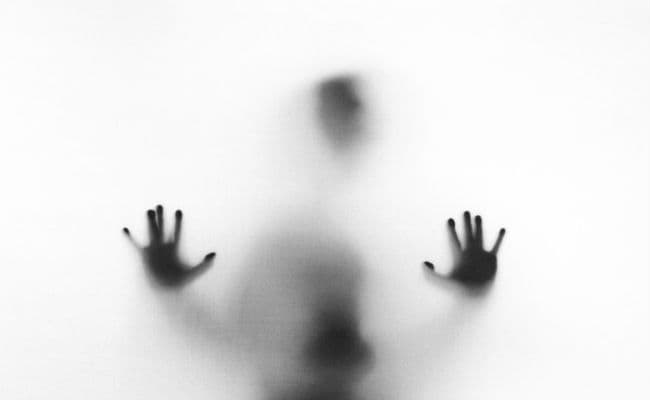 A court in Madhya Pradesh has awarded death sentence to a 20-year-old man for sexually abusing and killing a 13-year-old boy.

The prosecutor told the court that Kishore along with the minor co-accused lured the victim, a resident of Bijasen Muhalla area in Datia, on March 2 this year on the pretext of buying him colours for the Holi festival.

They took the victim to a deserted place and then sexually abused him. Later, the accused killed the victim and disposed of the body in a canal near Deluva area on the city outskirts, the prosecution said.

After killing the boy, the accused called his family members and sought a ransom of Rs 1 lakh.

They told the boy's family that they would kill him, if the money was not paid.

Acting on the complaint lodged by the victim's family members, the police arrested both the accused two days after the incident and based on their information, recovered the body, the prosecution said.

The judge, in his order, held Kishore guilty under IPC sections 364 (A) (kidnapping for ransom), 302 (murder) and 377 (unnatural offence), and relevant provisions of the Protection of Children from Sexual Offences (POCSO) Act.