After Dark Skin Taunts, She Killed Husband With Axe, Chopped Off Genitals 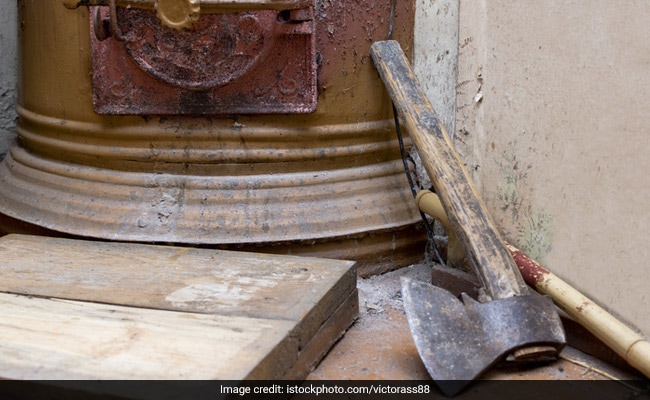 The woman has been charged with murder (Representational photo)

A 30-year-old woman allegedly hacked her husband to death with an axe in Chhattisgarh's Durg district as she was upset about his frequent taunts about her dark complexion, police said on Tuesday.

As per preliminary investigation, the victim used to call his wife ugly and frequently taunt her about her dark skin. The couple had quarrelled on the issue several times in the past, he said.

The couple entered into an argument on Sunday night and in a fit of rage, Sangeeta allegedly attacked her husband with the axe kept in the house and killed him on the spot, the official said.

The woman also allegedly chopped off the victim's genitals, he said.

The accused tried to mislead the villagers the next morning by saying that someone had killed her husband, but later admitted to have committed the offence during police interrogation, the official said.

The victim had married the accused after the death of his first wife, he said.

The woman has been booked under section 302 (murder) and other relevant provisions of the IPC and further probe is underway, Rathore said.