Mamata Banerjee Will Lose By 50,000 Votes Even From Nandigram: Kailash Vijayvargiya

Mamata Banerjee would have lost from her current constituency, and that is why she decided to contest from Nandigram this time, Kailash Vijayvargiya said. 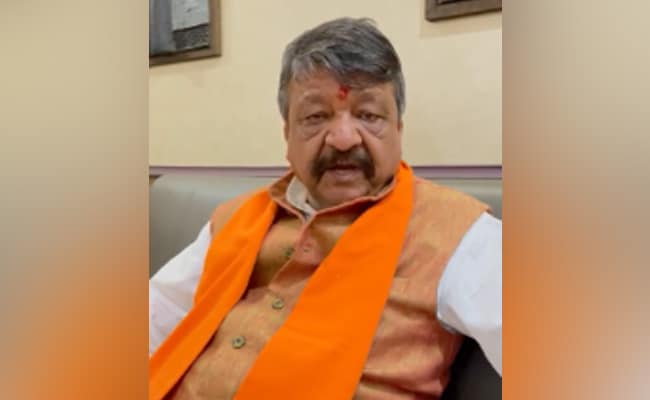 She would have lost from Bhawanipur, her current constituency, and that is why she decided to contest from Nandigram this time, he said.

"But she would lose from there too by a margin of 50,000 votes," Kailash Vijayvargiya, the BJP general secretary in-charge for the poll-bound state, told reporters in Madhya Pradesh.

The BJP leader also dismissed opinion polls predicting his party's defeat. BJP had won 18 Lok Sabha seats in West Bengal when pollsters had given it only eight, he said.

On the basis of the party's performance in the Lok Sabha elections, it should win 250 seats, he claimed.