Malegaon blast accused Sadhvi Pragya and Colonel Purohit were discharged by an NIA court on Wednesday. 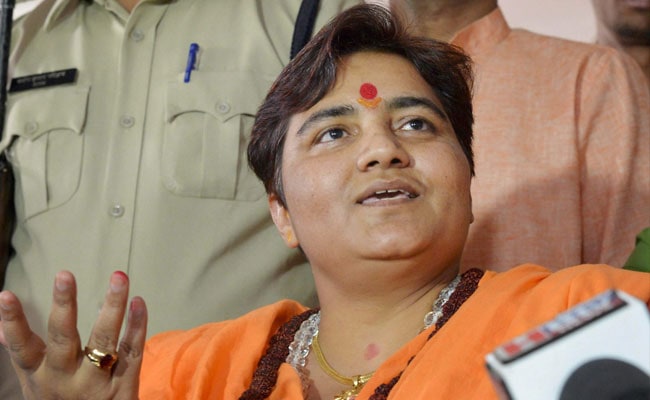 Sadhvi Pragya (in photo) is an accused in the 2008 Malegaon blast case.

Here is a timeline of the Malegaon blast probe:

September 29, 2008: Seven people are killed and 101 injured after a bomb planted on a motorcycle goes off at Malegaon in Maharashtra's Nashik district.

July, 2009: A special court says that Maharashtra Control of Organised Crime Act (MCOCA) charges are not applicable and the accused be tried by a lower court in Nashik.

February 2016: NIA tells court that the Attorney-General's opinion is being sought on whether the accused can be tried under MCOCA Act.

April 2016: MCOCA court gives clean chit to the 9 accused, saying there is no evidence against them.

Promoted
Listen to the latest songs, only on JioSaavn.com
August 2017: Colonel Purohit released from jail on conditional bail.