Chinese Woman, Living As Nepali Monk In Delhi, May Be A Spy: Cops

Chinese woman at Majnu Ka Tilla: Police said they checked her records with the Foreigners Regional Registration Officer, or FRRO, and found that Cai Ruo came to India in 2019 using a Chinese passport 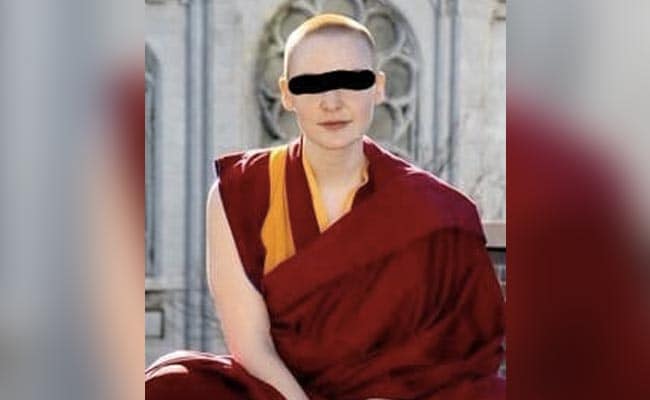 The Chinese woman disguised as a monk has been living in Delhi, the police said

A Chinese woman suspected of spying has been arrested from a Tibetan refugee settlement in north Delhi, the police said today.

Her identity papers showed her name as Dolma Lama, with an address in Nepal's capital Kathmandu, the police said, adding her real name is Cai Ruo.

The police said she has been living at Majnu Ka Tilla, a Tibetan refugee colony that is also popular with tourists near Delhi University's north campus.

She has been living under the disguise of a Buddhist monk, wearing a traditional deep red monk robe, with a short haircut.

The police said they checked her records with the Foreigners Regional Registration Officer, or FRRO, and found that Cai Ruo came to India in 2019 using a Chinese passport.

During questioning, the police said she claimed that some leaders in China's Communist Party wanted to kill her.

The Delhi Police Special Cell, which arrested her, said they are investigating the case.

"Nothing More Shameful": Bhagwant Mann On No Punjab Tableau At Republic Day Parade