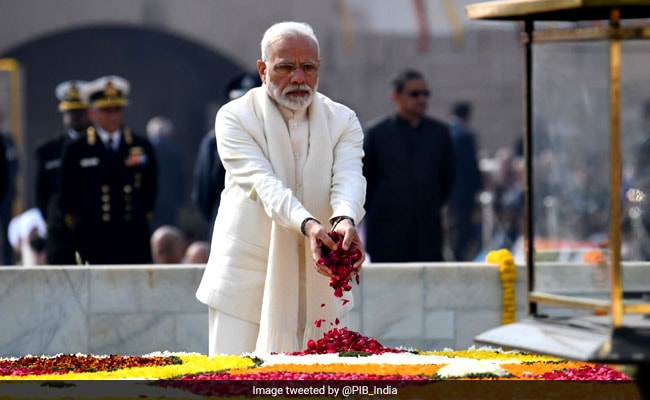 The nation remembered Mahatma Gandhi on his 71st death anniversary today with President Ram Nath Kovind and Prime Minister Narendra Modi leading the country in paying homage to the Father of the Nation.

Remembering Mahatma on his death anniversary, PM Modi tweeted, "...Remembering Bapu on his Punya Tithi. We reiterate our commitment to follow the path shown by him and abide by the values he stood for." 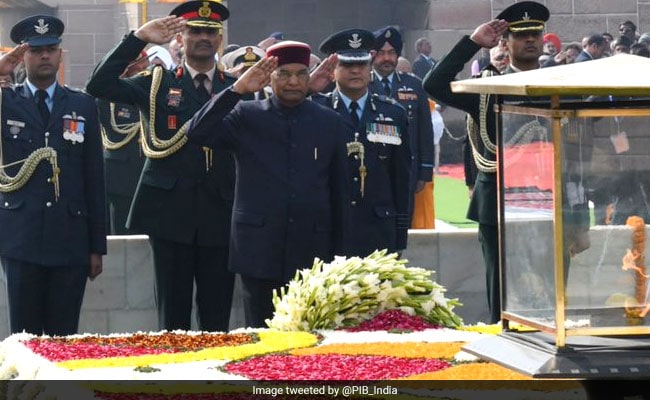 Defence Minister Nirmala Sitharaman and Union Housing and Urban Affairs Minister Hardeep Singh Puri were among others who paid homage to the Father of the Nation at Rajghat, where an inter-religion prayer was held.

Mahatma Gandhi was assassinated on this day in 1948.

Several Union ministers and senior leaders paid tributes to the Father of the Nation.