As per the state government directive, those requiring a learner's licence will have to provide their Aadhar card number before giving an online test from home. 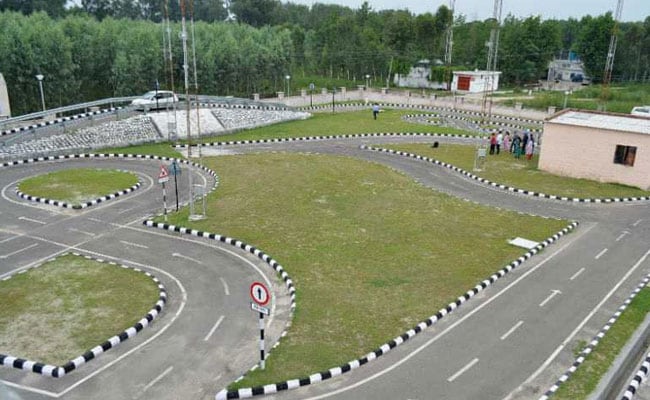 Maharashtra on Tuesday issued two directives to the state's 50 Regional Transport Offices (RTOs), one of which allows people to obtain a learner's licence by sitting for a test from home using an Aadhaar-based authentication mechanism, a senior official said.

The other change is that dealers can register non-transport vehicles without taking them physically to the RTOs, Maharashtra Transport Commissioner Avinash Dhakane told news agency PTI.

Officials said Chief Minister Uddhav Thackeray is expected to inaugurate these facilities in the next two to three days.

These facilities will bring huge socio-economic benefits, reduce footfalls at RTOs, weed out illegal agents and reduce corruption, while decreasing the burden on staff and saving time and money of citizens, Mr Dhakane said.

Another official said the Centre's notification on using Aadhaar-based authentication for 18 different services, like procurement of learning licence, issuing of registration certificate to fully built vehicles, and others was issued in March this year.

"Annually, Maharashtra's transport department issues around 20 lakh learner's licences and and equal number of cars and bikes in non-transport category are registered in the state. Necessary changes were made by National Informatics Centre (NIC) in Vahan 4.0 and Sarathi 4.0 systems used for vehicle registration and driving licence issuance across the country," an official said.

As per the state government directive issued Tuesday, those requiring a learner's licence will have to provide their Aadhar card number before giving an online test from home.

"After watching a few online videos on road safety, one can apply for a learner's licence test, in which he or she must answer rightly at least 60 per cent of questions. Those who clear the test can then print a learner's licence on their own," an official said.

He said the NIC had also developed a system through which doctors can upload the medical certificate of the applicant in a prescribed format, and for this, doctors will have to apply online to RTOs to obtain user ID and password.

"Those who don't prefer the Aadhaar authentication facility can follow the existing process to get a learner's licence," the official added.