The government is likely to allow the retail packaging of plastic bags above 50 microns and is contemplating bringing multilayered packaging and tetra packaging under the ambit of the plastic ban. 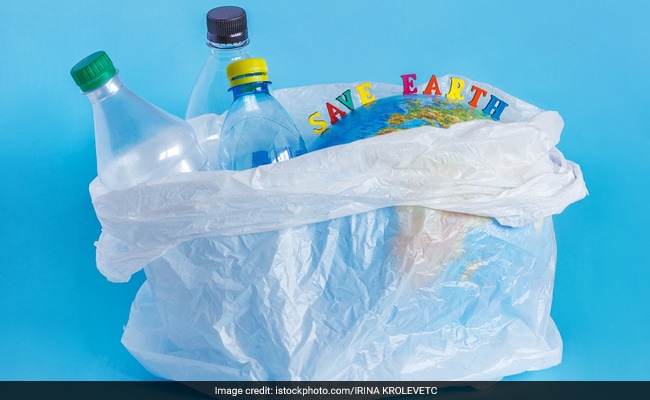 The state is also likely to ban plastic bottles below 200 ml capacity for water and beverages.

The official further said it is also likely to ban plastic bottles below 200 ml capacity for water and beverages.

Under the extended producer's responsibility (EPR), multilayered packaging and tetra packaging firms would be given three months' time to set up a mechanism for collecting and recycling plastic used for packaging, he added.

The official added that it has also been decided to allow retail packaging using plastic with a thickness of above 50 microns.

The weight of such plastic bags should be minimum two grams.

The statewide ban on plastic items came into effect from June 23.

Later, the government relaxed it by allowing small retailers to use plastic bags for packaging purposes for the next three months.