Maharashtra is home to at least 350 forts, many of them built by Maratha king Chhatrapati Shivaji Maharaj. 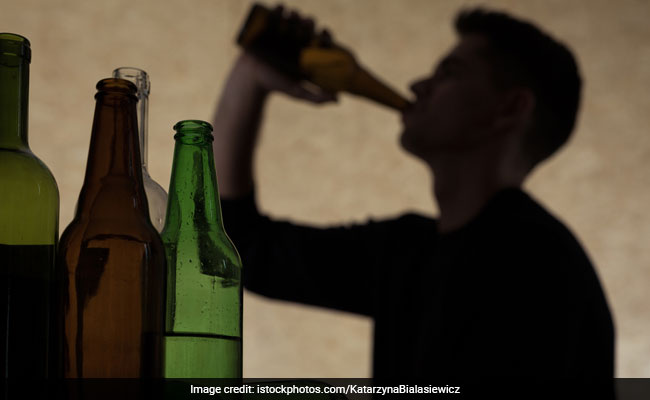 The Maharashtra government on Saturday directed the police and state excise department to take stringent action against people who consume alcohol at forts to maintain sanctity of the historical structures.

The home department issued a government resolution (GR) about taking precautionary measures to prevent incidents of alcohol consumption and misbehaviour at forts.

Maharashtra is home to at least 350 forts, many of them built by Maratha king Chhatrapati Shivaji Maharaj.

Visitors, who are unaware of the sanctity of these historical sites, carry alcohol with them and end up disturbing the peace and causing destruction, a release stated.

As per the GR, first-time offenders will incur a fine of Rs 10,000 and invite six months imprisonment under section 85 of the Maharashtra Ban on Liquor Act (Maharashtra Darubandi Adhiniyam) 1949.

Whereas second-time offenders are liable to face imprisonment of one year and fine of Rs 10,000.