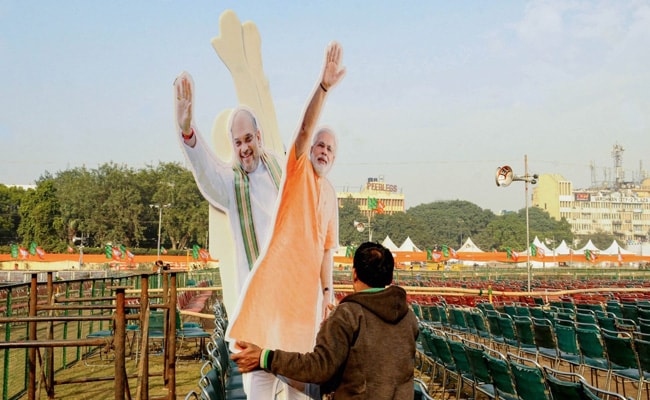 The Maharashtra Congress on Tuesday claimed that Union Home Ministry had instructed states to set up detention centres for illegal migrants in January this year, and accused Prime Minister Narendra Modi of making a false statement about such facilities at his Delhi rally.

Maharashtra Congress spokesperson Sachin Sawant said the state government under then Chief Minister Devendra Fadnavis, after the MHA directive, had sought place for temporary detention centres and a permanent one was planned on a three-acre plot in Navi Mumbai.

He said the state home department had sent a letter on this to CIDCO on August 16 this year.

He said the letter from the Union government on January 9 to states was about detention centres for foreign nationals awaiting deportation after completing their sentence due to non-confirmation of their nationality.

He accused Prime Minister Narendra Modi of making a false statement in his Delhi rally by claiming there was no talk of the National Register of Citizens or detention centres at the Union government's level.

"Sawant should read the papers he has acquired before making baseless allegations. The detention centres are to be set up as per Supreme court orders in response to a case filed by Collaborative Network for Research and Capacity Building (a not for profit organisation in Guwahati)."

22 Of 76 Natives Deported From US Test Positive For COVID-19: Haryana Minister