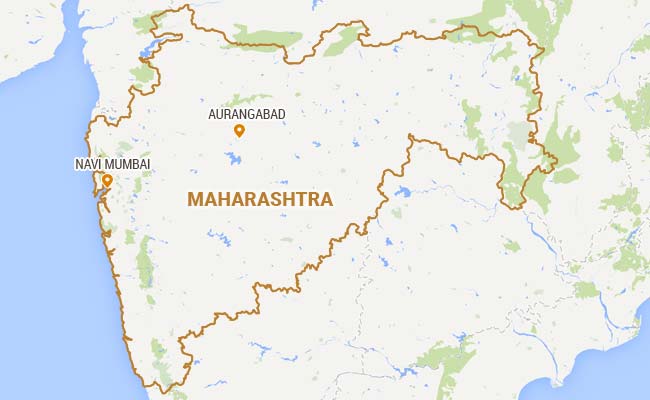 Civic polls were being held in Maharashtra's Navi Mumbai and Aurangabad.

Aurangabad, Maharashtra: Counting in the municipal elections in two districts of Maharashtra is nearly over with both the Shiv Sena-BJP alliance and the Nationalist Congress Party (NCP) having retained their respective strongholds of Aurangabad and Navi Mumbai. Meanwhile, the party run by Hyderabad's Owaisi brothers - All India Majlis-e-Ittehad-ul Muslimeen or MIM- has made an impressive debut in Aurangabad.

As per the latest figures, the Sena-BJP combine are likely to win 51 of the 113 seats, whereas the MIM has emerged as the main opposition party winning 24 seats.

The Congress party has suffered another blow with their tally falling from 18 to 10. The MIM also ate into the NCP's vote bank and was only able to win 3 seats.

With nearly 40 per cent of Aurangabad's population being Muslims top Sena sources were wary that MIM would swing more seats than expected, especially as it had already won one seat from the city in the 2014 assembly elections.

Meanwhile in Navi Mumbai, a stronghold of the NCP for many years, the party is all set to once again retain the civic body by winning 53 of the 111 seats. The saffron allies were hoping that with the NCP and Congress failing to form an alliance, they would win the civic body. But the allies could only muster 43 seats.

There is no stopping the Congress party's downfall which began with first losing the 2014 general elections and then in quick succession Maharashtra. Just days ago the party lost an assembly bye-election in Mumbai and has now been further hit with their numbers dipping even further.