The amount will be disbursed before Diwali, the Chief Minister's Office said. 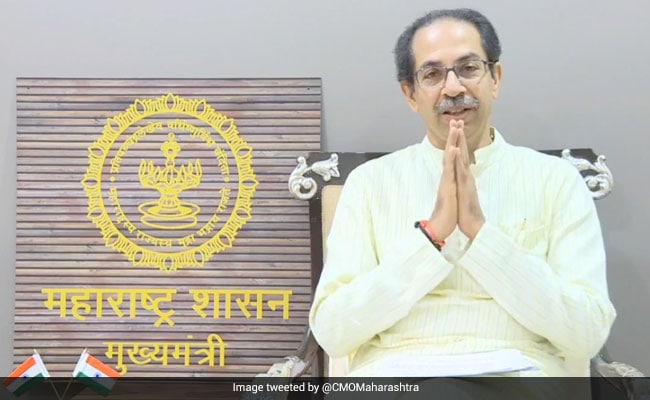 Nearly Rs 3,800 crores have been disbursed to the affected so far, Uddhav Thackeray said (File)

Maharashtra government has announced a package of Rs 10,000 crores for the rain-affected parts of the state.

The amount will be disbursed before Diwali, according to the Chief Minister's Office (CMO).

"It is the government's duty to give help those affected by flood and rain. After the review meeting, I have decided to give Rs 10,000 crores as help to farmers and affected people for various work in the flood-hit region. We are trying this help reaches people by Diwali," Chief Minister Uddhav Thackeray said.

"I will also urge the Centre to do the same. Till now, we have given approximately Rs 3,800 crores in help to disaster-affected people," he said.