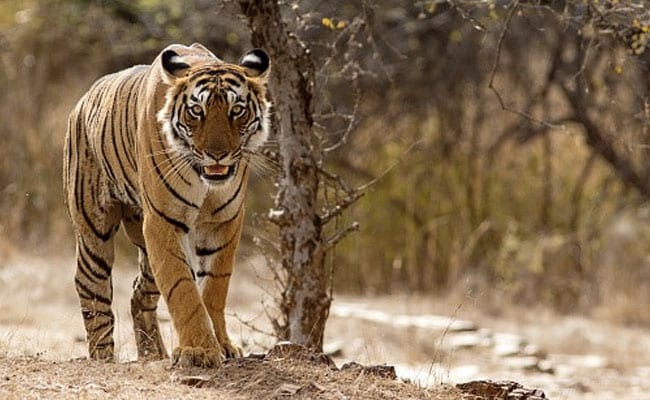 The carcass of a big cat, aged around three years old, was found by a patrolling team of foresters on Thursday, KTR's field director S K Singh said.

Prima facie evidence suggests that the tiger was killed in a territorial fight with another feline around 10 days ago, he said.

A tigress was similarly found dead in KTR by beat guards on February 8.

Following an autopsy and other formalities, the carcass was consigned to flames as per the National Tiger Conservation Authority (NTCA) guidelines, the official added.