The truck hit the minister's car from the side, which left the left side door of the vehicle damaged. 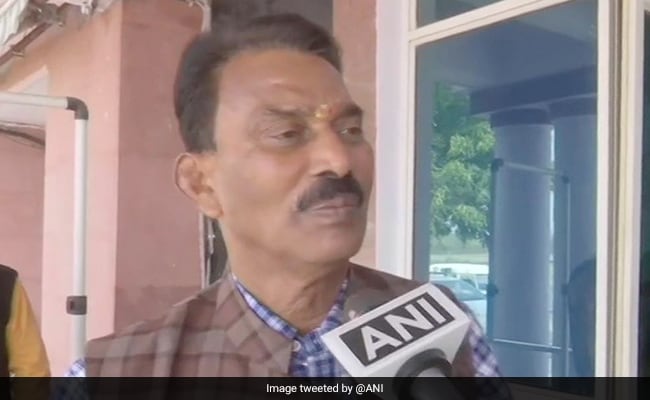 A truck rammed into the official car of Madhya Pradesh minister Tulsiram Silawat in Dewas district of the state when he was travelling to Bhopal with his family members, but all of them escaped unhurt, a police official said.

The incident occurred around 10 pm on Tuesday on Dewas Bypass road, he said.

"The car of MP minister Tulsiram Silawat was hit on Tuesday night by a truck in Dewas district when he was travelling with his family to Bhopal. However, all the occupants of the minister's car escaped unhurt in the accident," Superintendent of Police (SP) Shivdayal Singh said.

The truck hit the minister's car from the side, which left the left side door of the vehicle damaged, he said.

Police officials reached the spot after the accident and the driver of the truck was detained. A case was registered against him under relevant sections of Indian Penal Code (IPC), the SP said, adding that his vehicle was also seized.

Further investigation is underway, he added.