Madhya Pradesh Election Results: Police have launched an investigation into the incident, which occurred just a day before counting day, on a complaint filed by the postman 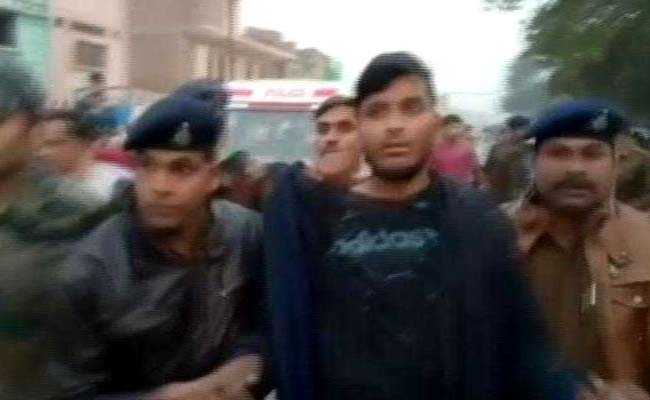 A group of people attacked a postman and stole 256 postal ballot papers while he was passing by the district jail in Madhya Pradesh's Bhind district on Monday. Police said they have recovered all the stolen material and arrested three people in this connection.

Police have launched an investigation into the incident, which occurred just a day before counting day, on a complaint filed by the postman -- identified as Rajendra Yadav. According to him, he was attacked by a mob of 20 to 25 people and forced to part with the bags he was carrying.

The incident gains significance in the wake of several lapses in the recent assembly polls across five states, especially Madhya Pradesh. The first such incident came to light when Congress parliamentarian Vivek Tankha complained to the Election Commission that several reserve EVMs were brought to the Sagar district collector's office in an unregistered school bus over two days after voting on November 28, indicating that they could have been tampered with elsewhere.

In the second incident, CCTV cameras installed at an EVM strongroom in Bhopal stopped functioning for over an hour on November 30 due to an unprecedented power cut -- provoking accusations of tampering from opposition parties. A backdoor of another strongroom was found open, raising security concerns.