Jyotiraditya Scindia is a respected leader but was humiliated by the Congress, he said. 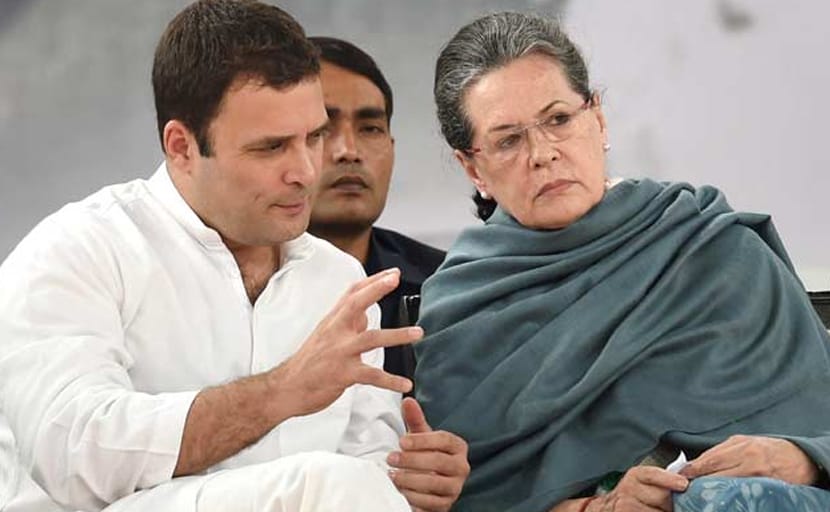 Jyotiraditya Scindia's resignation from the Congress shows that even youngsters within the party feel Sonia and Rahul Gandhi cannot lead the country, BJP spokesperson Shahnawaz Hussain said on Tuesday.

Mr Scindia is a respected leader but was humiliated by the Congress, he said.

"His resignation from Congress shows that youngsters even within the party don't have faith on the leadership of Gandhi family," Mr Hussain said.

The BJP leader said this was the beginning of the end for the Congress. Youngsters across the country feel their future and that of the country was not safe with the Gandhi family, he added.

Mr Hussain did not give a direct reply when asked if Jyotiraditya Scindia would join the saffron party, and only said that he is the grandson of late Vijaya Raje Scindia, co-founder of the BJP.