Madhya Pradesh Minister Sajjan Singh Verma also criticised the Narendra Modi government over the state of the economy and slump in the value of the rupee. 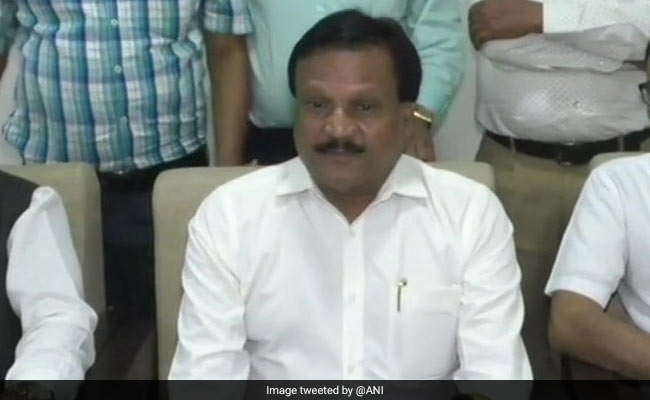 Sajjan Singh Verma said many good works have been done by the Centre.

Madhya Pradesh Minister Sajjan Singh Verma praised the Narendra Modi government and conveyed best wishes to it on its completion of 100 days in office during its second stint on Sunday.

"We extend our goodwill and greetings to the government and wish that it completes five years. Whether it is the central or state government, they should do a good job," Mr Verma told news agency ANI in Indore.

Mr Verma said that many good works have been done by the Centre.

However, he criticised the government over the state of the economy and slump in the value of the rupee.

"The government has badly failed on the economic front. It had to take Rs 1.76 lakh crore from the Reserve Bank of India. This money is kept for the future and taking it is similar to playing with India''s future," he added.