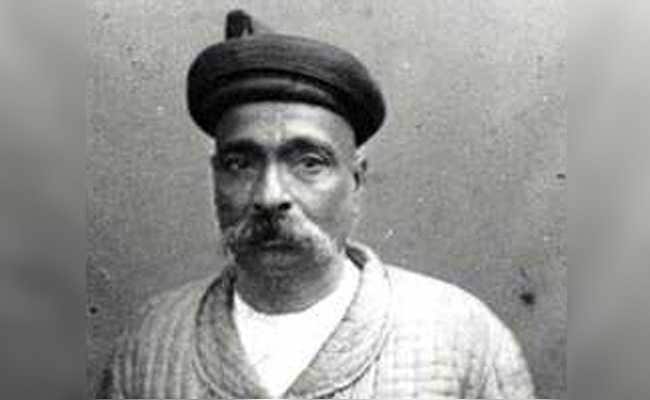 India bows to Lokmanya Tilak on his 100th Punya Tithi.

His intellect, courage, sense of justice and idea of Swaraj continue to inspire.

Here are some facets of Lokmanya Tilak's life... pic.twitter.com/9RzKkKxkpP

Bal Gangadhar Tilak was a scholar, a writer, mathematician and a philosopher. He was given the title, 'Lokmanya', which means 'beloved leader' by his followers.

Lokmanya Tilak received his education at the Deccan College in Pune and he earned his Bachelor's degree in 1876, in mathematics and Sanskrit. Later he also studied law at the University of Bombay. He founded the Deccan Education Society in 1884 with an aim to educate common people in English.

Lokmanya Tilak founded and edited two newspapers - Kesari in Marathi and The Mahratta in English. He used his pen as a weapon to criticise the colonial rulers.

He was imprisoned a number of times including a long stint at Mandalay in Myanmar. During his years in prison, he spent his time reading and writing. He wrote the famous 'Gita Rahasya' - an analysis of the Karma Yoga which finds its source in The Bhagavad Gita.

While Jawaharlal Nehru called him the 'father of Indian revolution', Mahatma Gandhi described Lokmanya Bal Gangadhar Tilak as 'the maker of modern India'.