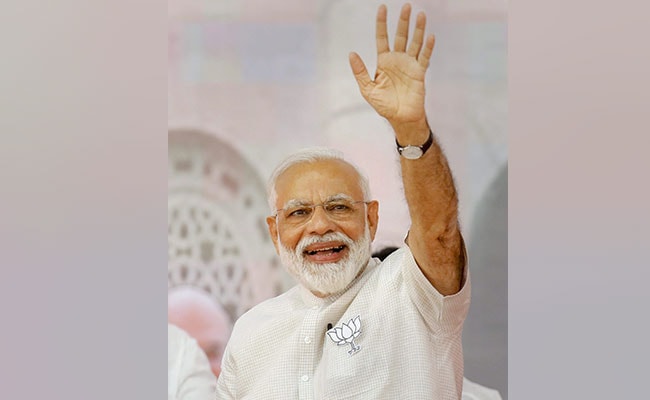 2019 Indian General Election: The prime minister will cast his vote in Ahmedabad. (File)

All the top leaders, who are registered voters in Gujarat, will cast their votes in the morning, the BJP said in a release.

Except Vijay Rupani, who will cast his vote at 8am in Rajkot, the BJP leaders will cast their votes from Ahmedabad.

The prime minister will cast his vote at a booth set up inside a school in the Ranip area of the city, which falls under the Gandhinagar Lok Sabha constituency, the release said. Security arrangements have been tightened for PM Modi's visit at the school. PM Modi had in 2014 and in the Gujarat Assembly elections of 2017 cast his vote at this school.

Former Prime Minister Manmohan Singh will also be voting from his constituency in Assam's capital Dispur.