BJP leader asserted that Virender Shewag's former teammate Gautam Gambhir is "serious" regarding making a foray into politics and may contest the polls from Delhi. 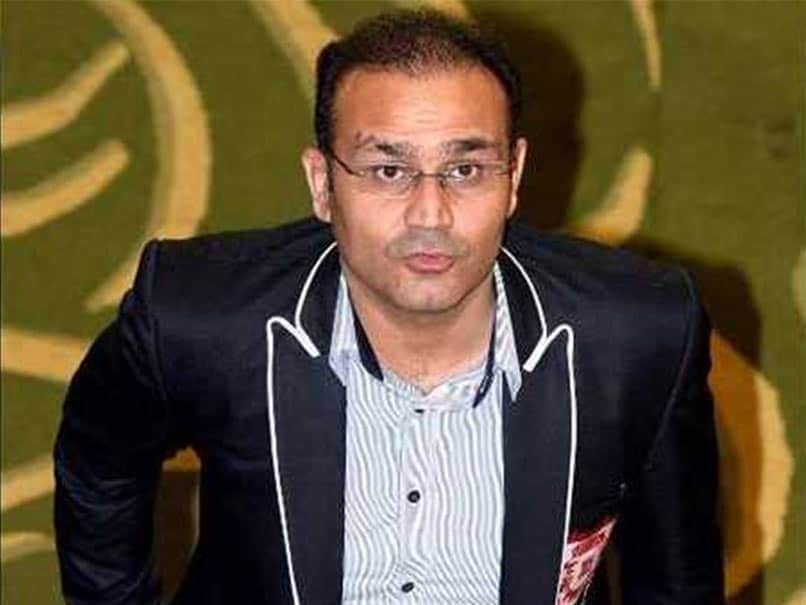 "Sehwag said he was not interested in politics or contesting elections.": Delhi BJP leader.

He, however, asserted that Mr Shewag's former teammate Gautam Gambhir is "serious" regarding making a foray into politics and may contest the polls from Delhi.

Mr Sehwag's name was under consideration for the West Delhi seat that is currently being held by BJP MP Parvesh Verma. But, the cricketer refused the offer citing personal reasons, the leader said.

He said, "Sehwag said he was not interested in politics or contesting elections."

In February, there were reports that Mr Sehwag might contest the polls on BJP ticket from Rohtak in Haryana. But the former India opener had posted on Twitter, "Some things never change, like this rumour. Same in 2014, and no innovation even in Rumour in 2019. Not interested then, not interested now. #BaatKhatam #5YearChallenge (sic)."

In July last year, Union Minister Rajyavardhan Singh Rathore and Delhi BJP chief Manoj Tiwari had met Mr Sehwag as part of the party's ''Sampark for Samarthan'' initiative, giving rise to speculations that he may join the BJP party.

The top leader of the BJP's Delhi unit said, "Gambhir has started attending meetings in the run up to the Lok Sabha polls. He attended one such meeting organised by a resident welfare association in Defence Colony earlier this week."

When contacted, Mr Gambhir told PTI, "I have no clue of it. As of now, they are rumours."

After Mr Gambhir announced his retirement from all forms of cricket in December last year, Prime Minister Narendra Modi had sent him a congratulatory letter for his contribution to the sport as well for his efforts to bring "positive difference in the lives of the lesser privileged."

"When you announced retirement from all forms of cricket, you left several well wishers of yours disappointed. However, this decision marks the start of not one but several other innings of your life," PM Modi had said in the letter.

After his retirement, there was speculation that Gautam Gambhir may join politics but he had categorically rejected it at that time.

Delhi will go to polls on May 12. BJP candidates for the seven parliamentary seats in the national capital are expected to be announced in the first week of April.