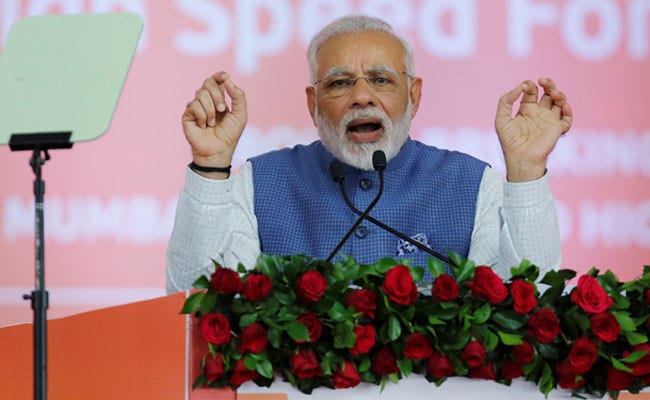 Ahead of the national elections, Prime Minister Narendra Modi has suggested an unusual to promote the government's schemes. He has asked party workers to create an alphabetical list of government schemes and reach out to the people with songs in regional languages on the same.

"Prepare a list of the schemes floated by the Central government and the Maharashtra government on 1-100 or alphabetically from A to Z. Like A for Ayushman Bharat, B for Beti Bachao Beti Padhao, C for Clean Ganga Mission and so on that can be easily recalled and remembered," PM Modi told BJP workers via video conference.

He also requested the BJP workers to prepare separate lists for all the state and centre schemes for farmers and women.

During the interaction, the Prime Minister showed participants a video of an improvised version of the song ''Breathless'' sung by Shankar Mahadevan, with lyric based on the Centre's schemes.

The Prime Minister then urged party cadre to make songs along these lines in local dialect to popularise the schemes run by central and the state governments.

"Make songs in local languages that should have all the schemes of government in it. I will tweet it," he said.

"I pray that my dear friend Manohar Ji, popular chief minister of Goa and architect of modern Goa, recovers soon. His passion towards work is inspirational for us," PM Modi said.