Lok Sabha Elections 2019: Sources in the BSP said Ajit Jogi and Mayawati discussed political strategy ahead of Lok Sabha elections due this summer. 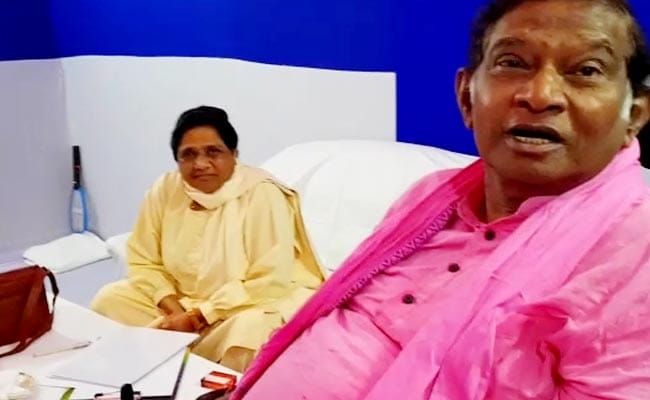 Sources in the BSP said the two leaders discussed political strategy ahead of Lok Sabha elections due this summer.

Ajit Jogi, who is undergoing treatment in the national capital, also wished Mayawati on her birthday.

The BSP and Ajit Jogi's outfit had tied up for the recently-held assembly polls in Chhattisgarh and had won two and five seats respectively in the 90-member assembly.

Both the parties now plan to contest 11 Lok Sabha seats in the state.