"We are keen to contest all the Lok Sabha seats in the northeast and will work out how to go forward," Conrad Sangma said. 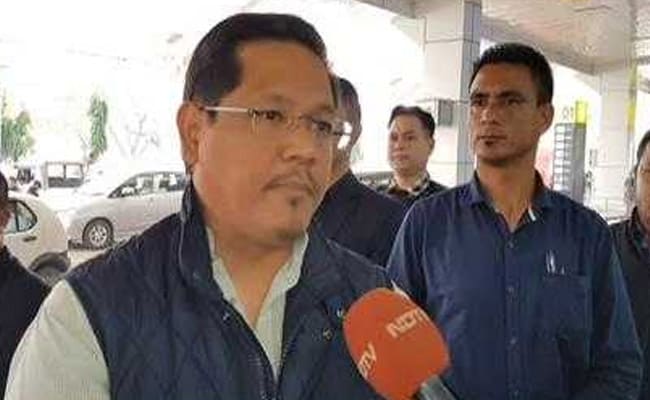 Meghalaya Chief Minister Conrad K Sangma on Saturday said his party will contest all the 25 Lok Sabha seats in the northeast, including Sikkim.

The national general body meeting of the National People's Party (NPP) also resolved to snap ties with the BJP-led NDA if the Citizenship Amendment Bill is passed in the Rajya Sabha.

The party is supporting the BJP-led government in Manipur and Arunachal Pradesh, the People's Democratic Alliance government in Nagaland and the BJP in Meghalaya.

"We are keen to contest all the Lok Sabha seats in the northeast and will work out how to go forward. The party election committee will work on it," Mr Sangma, unanimously re-elected national president of NPP, told reporters.

He said the party will contest the upcoming elections to the 60-member Arunachal Pradesh Assembly.

In Assam and Mizoram, he said a committee has been set up to conduct election to the post of state party presidents.