Lohri 2021: Significance, Traditions And How To Celebrate Lohri

Lohri 2021: Know when is Lohri, the customs and traditions of the harvest festival of Punjab. Celebrated with much enthusiasm, Lohri is a fine example of a community festival. 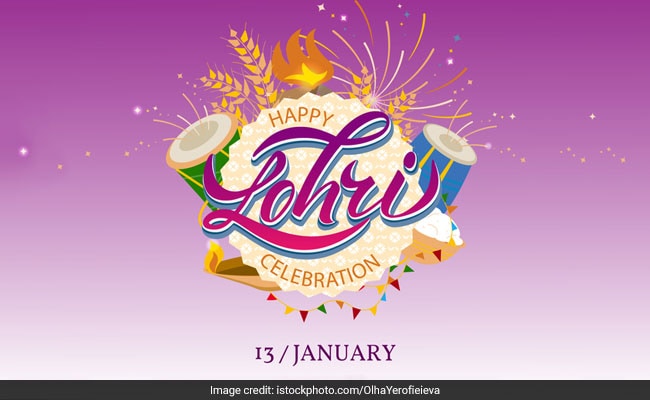 Happy Lohri 2021 Image: This year Lohri will be celebrated on January 13

Lohri 2021: A festival of happiness, warmth and abundance, Lohri is predominantly celebrated in Punjab and it's neighbouring regions. This year Lohri is on January 13, around the Uttarayan and Makar Sankranti. Celebrated with great enthusiasm, Lohri symbolizes the ripening of crops and the start of the harvest season. Lohri is all about togetherness, great food and singing and dancing around a huge bonfire. The festival brings out Punjab's rich traditions of agricultural prosperity, colour and the people's spirit of sharing. Lohri is thus a fine example of a community festival. Here's all about Lohri date, time, traditions and celebrations. 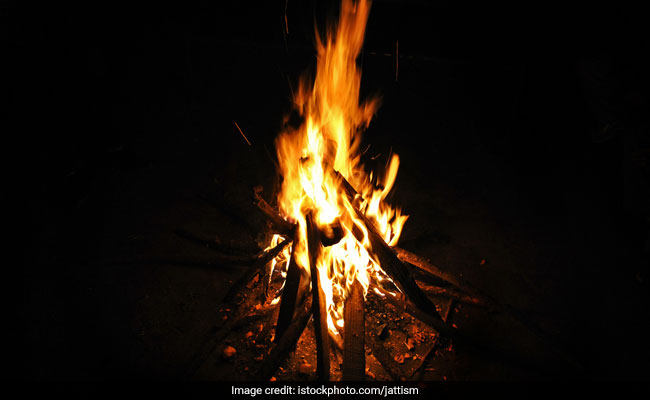 Lohri and its significance

Lohri is the harvest festival of Punjab. It revolves around offering prayers and expressing gratitude to Agni (fire) and the Sun god for abundant crops. In Punjab, the main crop is wheat, which is sown after the rainy season in October and harvested in March or April. Around Lohri and Makar Sankranti, the wheat starts ripening giving hope to farmers who look forward to a bumper harvest. The festival has great social significance also as it brings people - both rich and the poor - together. The festive dinner comprising makki ki roti and sarson ka saag is cooked in all households and shared. There are special community chulhas (ovens) where women gather to make the roti. Lohri is thus more than just a festival for the people of Punjab.

The five main items, which are a must during Lohri as prasad to be offered to the gods are til or sesame and items made with it, gajak or sweets made of peanuts and jaggery, moongphali  or peanuts, and phuliya or popcorn. People go around the bonfire throwing popcorn and peanuts in it. 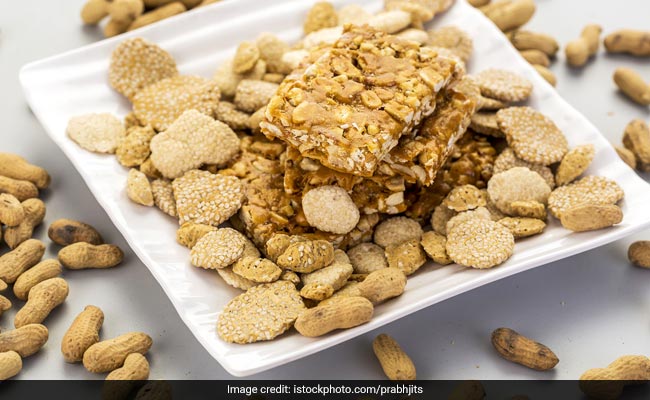 Happy Lohri: Here's how to celebrate 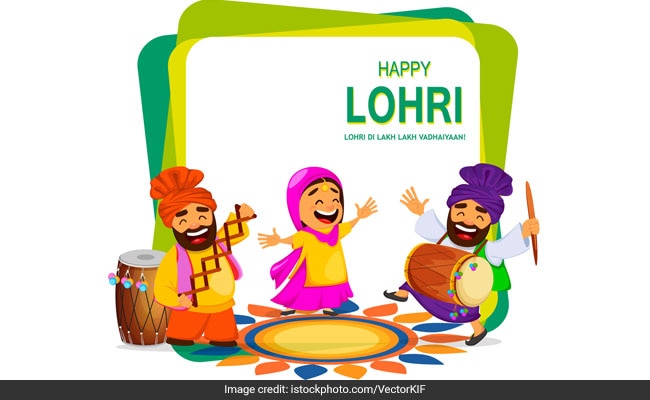