Farm Loans Up To Rs 2 Lakh To Be Waived In Maharashtra: Uddhav Thackeray 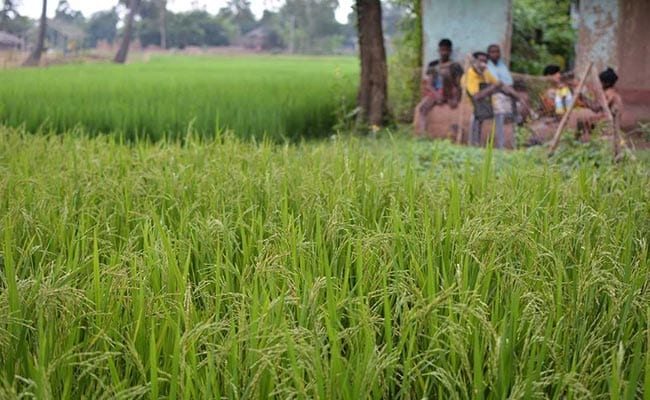 Maharashtra farm loan waiver: Loans for farmers up to Rs 2 lakh has been waived

Indebted farmers who owe money to creditors will face relief in Maharashtra with the announcement today of a loan waiver up to Rs 2 lakh by Chief Minister Uddhav Thackeray. Farm loans taken till September 30 this year will be waived, Mr Thackeray said.

Called 'Mahatma Jyotiba Phule Loan Waiver Scheme', the announcement came on the last day of the first assembly session held after the new Shiv Sena-Congress-NCP combine came to power last month after a long tug-of-war with the BJP.

"Crop loans outstanding till September 30, 2019, will be waived by my government. The upper ceiling for the amount is Rs 2 lakh," Mr Thackeray said, adding another scheme will help farmers who repay loans on time. He said a small unit of the Chief Minister's Office will be set up in every district to hear complaints from people and spare them from travelling long distances to Mumbai for every small work.

BJP leaders walked out from the assembly today after criticising the Thackeray government for not waiving all loans. "This government has betrayed the mandate of the people and now they have betrayed farmers. This is not a complete loan waiver that will take care of all the loans under saat barah (land ownership) documents of farmers," former chief minister Devendra Fadnavis said.

Farm loan waiver was a big issue in the assembly election that was held in October. The BJP emerged as the single largest party with 105 seats in the 288-member Maharashtra assembly. But it could not form government after it couldn't muster up the number needed to reach the 145-majority mark.

Mr Fadnavis, however, teamed up with the Nationalist Congress Party's Ajit Pawar, who tried to bring the number from the NCP's ranks despite a strict no from his uncle and NCP chief Sharad Pawar.

But before the gamble failed, the former chief minister and Ajit Pawar had said they had to rush in to form government in the interest of farmers in Maharashtra who suffered heavy losses due to unseasonal rain.

In a gesture to show seriousness about a farm loan waiver, both had even held a meeting to discuss farmers' issues before a trust vote could be held and while the Congress-Shiv Sena-NCP combine was shaping up.