The foetus suffers from cerebral abnormalities which are likely to subsist lifelong and the child might not be able to lead a normal life. 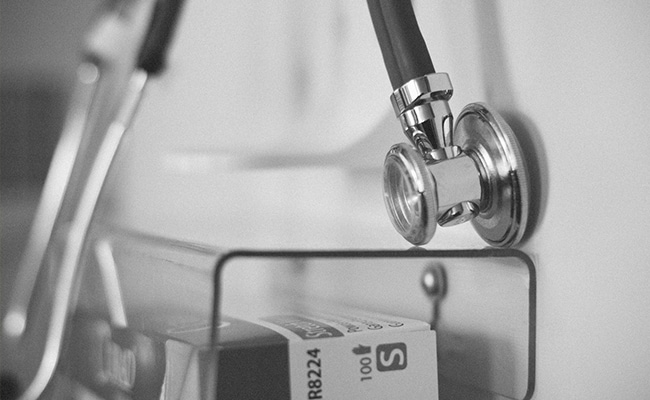 A Delhi hospital had earlier declined her request for termination of pregnancy. (Representaional)

The Delhi High Court Friday asked LNJP Hospital to constitute a medical board to examine a 26-year-old woman, who seeks to terminate her 33-week pregnancy as the foetus suffers from cerebral abnormalities which are likely to subsist lifelong and the child might not be able to lead a normal life.

Justice Prathiba M Singh asked the Lok Nayak Jai Prakash Narayan (LNJP) Hospital to set up a board that shall examine the woman and inform the court on the feasibility of terminating the pregnancy.

The court listed the matter for further hearing on December 5.

The woman said during her ultrasound tests till the 16th week of pregnancy no abnormalities were found in the foetus.

On November 12, she underwent another ultrasound after 30 weeks one day of pregnancy in which, for the first time, an abnormality was observed in the foetus, she said, adding subsequent medical examination and fresh consultation with another doctor confirmed the abnormalities.

The woman approached the high court after the GTB Hospital declined her request for termination of pregnancy on the premise that the process shall require judicial intervention since the current gestational age of the petitioner is beyond the permissible limit of 24 weeks under the amended Medical Termination of Pregnancy Act which came into effect from September 24, 2021.

However, the plea, filed through advocate Anwesh Madhukar and Prachi Nirwan, submitted the limitation of 20/24 weeks provided under the Act is not applicable to the petitioner's case since the foetus borne by her carries substantial cerebral abnormalities as a result of which grave mental injury is being caused to her.

The counsel said the High Courts of Bombay, Calcutta, and Madras have also directed medical termination of pregnancy even in cases where the gestation period was 33-34 weeks.

Earlier in January this year, the Delhi High Court had allowed a woman to terminate her over 30-week pregnancy as the foetus was suffering from a rare chromosomal disorder and said if she gave birth to the child, it will be born with such substantial abnormalities that living a normal life may never be an option.

The amended MTP Act allows women to terminate their pregnancies even after 24 weeks of gestation if it is found that continuing with it is likely to cause grave injury to her physical or mental health.