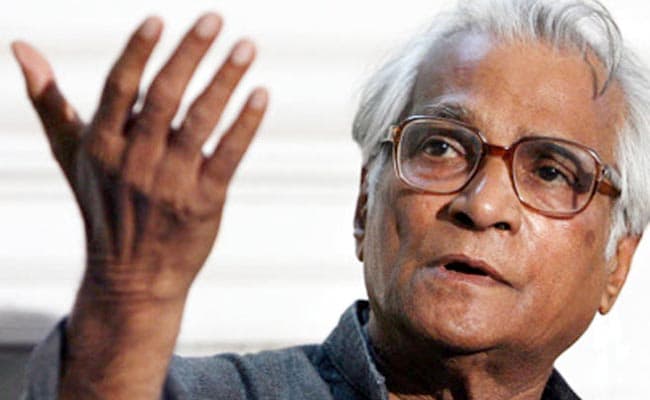 George Fernandes, as defence minister, once sent two senior bureaucrats of his ministry to Siachen glacier when he came to know that they had held back a file on purchase of snow bikes for soldiers deployed at the world's highest battle field.

Known for quick decision-making and administrative acumen, his concern for the armed forces was all too evident. He visited the Siachen glacier, where temperatures can dip to minus 50 degrees Celsius, nearly 30 times as he was very much concerned about living conditions of the soldiers deployed there, defence ministry officials said.

An avid admirer of socialist Ram Manohar Lohia, George Fernandes, who died on Tuesday, would never miss an opportunity to acknowledge the contribution and express gratitude to the soldiers, particularly those deployed in difficult areas along India's borders with Pakistan and China.

"Kaise hain aap log? Sab kuch theek hei na? Kab chhutti mein ja rahen hain? (How are you? Is everything fine? When are you going on leave?)" -- this is how he would often converse with army men, according to a senior military official.

George Fernandes became Defence Minister on March 19, 1998 in the Atal Bihari Vajpayee cabinet. However, he had to quit from the Cabinet in March 2001 following the Tehelka scandal.

In October 2001, he returned as the defence minister after an inquiry cleared his name in the Tehelka episode, and continued on the post till May 2, 2004.

In the early part of his tenure as defence minister, George Fernandes was once "very livid" when he came to know that two bureaucrats in the ministry's finance department were sitting on a file for procurement of snow scooters for soldiers in Siachen.

Officials who worked with George Fernandes said he immediately issued orders for sending the two officials to the Siachen glacier to have a first-hand experience of soldiers' life there.

He sent defence ministry officials on familiarisation trips to various parts of Jammu and Kashmir and to the areas bordering China in Arunachal to see for themselves the difficulties faced by border guards.

On several occasions, George Fernandes played Santa Claus to the soldiers in Siachen as he would carry cakes and gifts to them during Christmas.

India had conducted the Pokhran-II nuclear tests in May 1998 when George Fernandes was the defence minister.

The Kargil war broke out between India and Pakistan during his tenure as defence minister.