This conference added to the global discourse on issues relating to the environment, especially land  management. 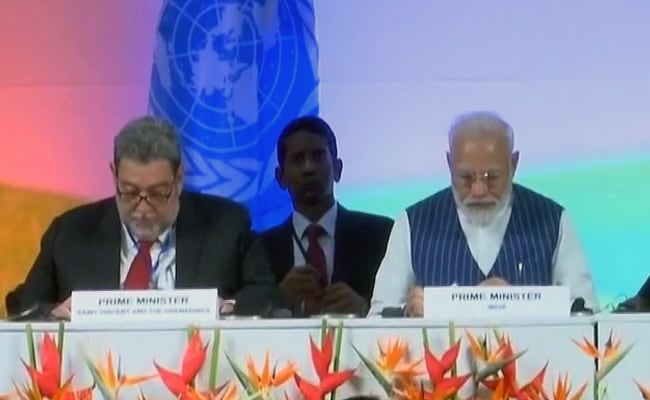 Prime Minister Narendra Modi this morning spoke at the 14th session of the Conference of Parties (COP) to the United Nations Convention to Combat Desertification (UNCCD). He announced that India would raise its target for restoring degraded land from 21 million hectares to 26 million hectares by 2030. This conference added to the global discourse on issues relating to the environment, especially land  management. UNCCD was adopted in Paris on June 17, 1994, and was ratified by 196 countries and the European Union. India ratified the UNCCD Convention in 1996.

Here are the highlights of PM Modi's address at UN climate meet: 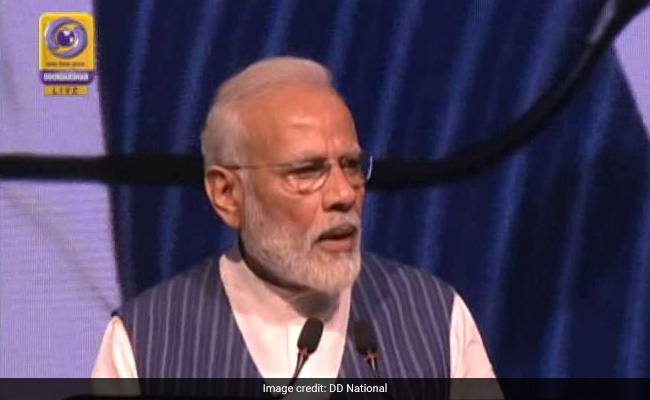 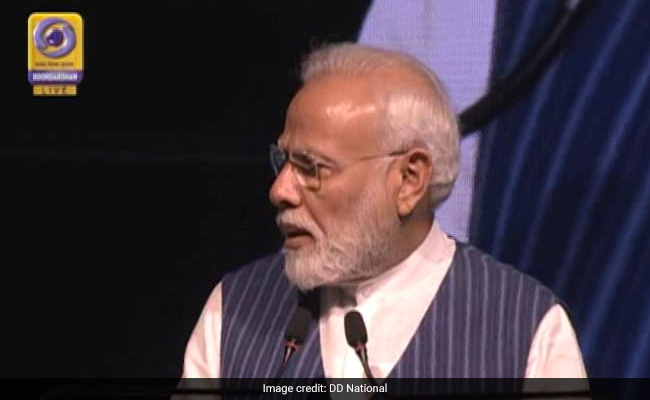 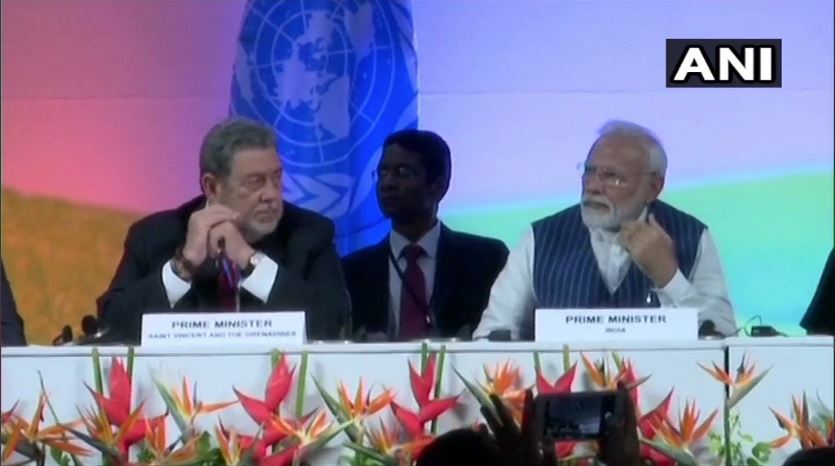 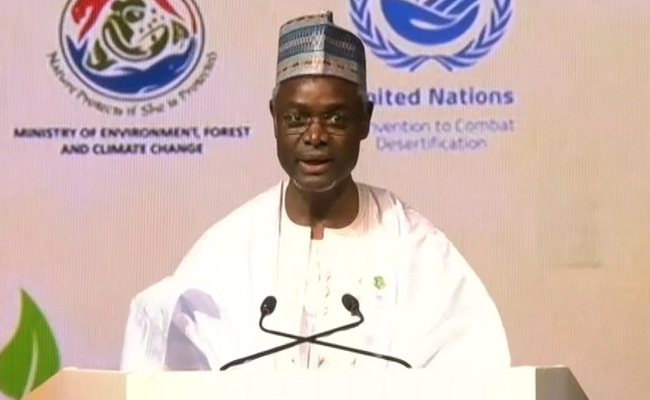 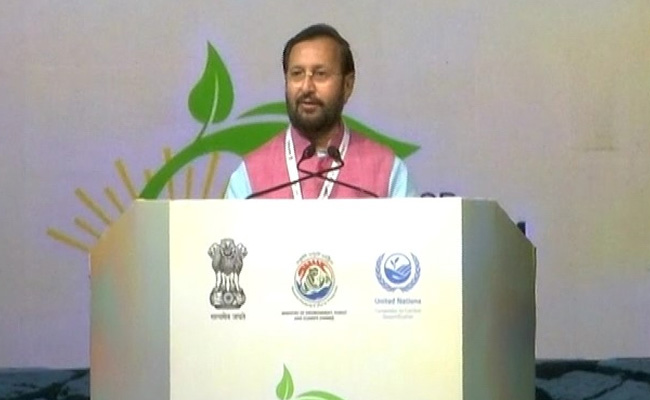