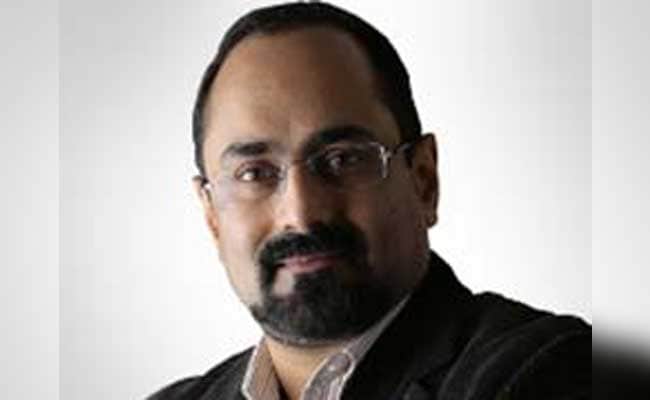 The businessman-turned-politician said that flying and aircraft were his passion right from early childhood.

Thiruvananthapuram: Rajya Sabha member Rajeev Chandrasekhar's passion for preserving military history has found support from the central government, which has agreed to accept a Douglas DC3 'Dakota' aircraft from him.

The Keralite, who recently completed a decade as a Rajya Sabha member from Karnataka, told IANS that he is "delighted that the Narendra Modi government has decided to accept this airworthy aircraft that was pressed into service way back in 1948".

He first offered the aircraft to the previous United Progressive Alliance (UPA) government, but failed to get a positive response. But with PM Modi and Defence Minister Manohar Parrikar, that was not the case, he said.

"I brought this aircraft from Ireland in 2009 and moved it to London. I have completely overhauled the aircraft and it's now airworthy. Now we are waiting for clearances from various quarters, and once everything is cleared it will be brought to India and handed over to the Indian Air Force," said Mr Chandrasekhar, 51, who himself is a holder of a valid commercial pilot licence.

The businessman-turned-politician said that flying and aircraft were his passion right from early childhood.

"My father retired as an air commodore. He is over 80 and lives in Bangalore. Right from my childhood I have been seeing aircraft from close quarters. And the memory of my father waving to me from the aircraft that he used to fly in is still fresh in my memory," said Mr Chandrasekhar.

"History inspires the younger generation. The Dakota aircraft was the mainstay of our IAF for many years. I feel sad when I read reports of ships and aircraft of our defence forces being scrapped," added Mr Chandrasekhar.