Lal Bahadur Shastri Never Deviated From His Ideals, Come What May: PM 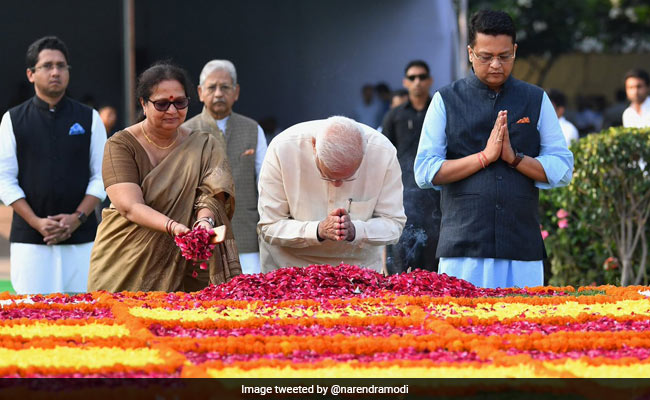 "India will never forget the valuable contribution of Shastri Ji. He was a stalwart who never deviated from his ideals and principles, come what may," PM Modi tweeted.

PM Modi also recalled Lal Bahadur Shastri's popular slogan "Jai Jawan Jai Kisan" which had inspired the soldiers in 1964 to save the country from Pakistan attack and the farmers to contain scarcity of food grains that arose from it. "I offer my heartfelt tribute to former PM Lal Bahadur Shastri on his birth anniversary. He had given new energy to the nation with his call of 'Jai Jawan Jai Kisan," PM Modi captioned the video tweeted in Hindi. The slogan became hugely popular and filled the country with newer enthusiasm to defend it internally and externally.

Lal Bahadur Shastri shares his birthday with Mahatma Gandhi, the Father of the Nation.