Anil Deshmukh also said that the state government was considering to set up an inquiry commission under the Maharashtra Police Act to probe the Elgar Parishad case. 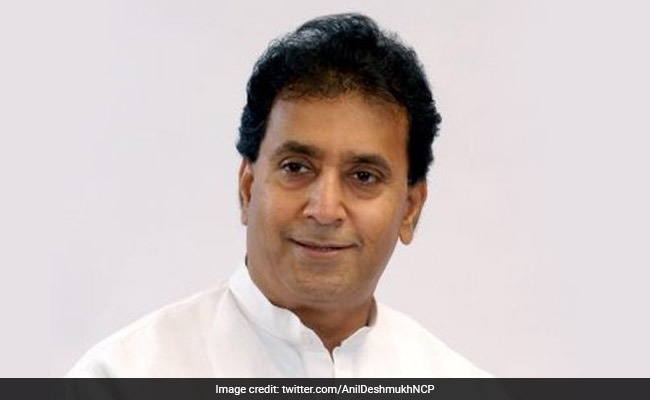 Maharashtra Home Minister Anil Deshmukh on Thursday told the Legislative Council that 348 cases related to the Koregaon Bhima violence have been withdrawn by the state government so far.

He said this in response to a query by Congress legislator Sharad Ranpise.

"Of the total 649 cases filed against several people in Koregaon Bhima violence, 348 cases have been withdrawn so far. Rest of the cases will be withdrawn as and when the inquiry gets over," he said.

Mr Deshmukh also said that the state government was considering to set up an inquiry commission under the Maharashtra Police Act to probe the Elgar Parishad case.

He said he was disappointed over the way the National Investigation Agency (NIA) took over the probe into the Elgar Parishad case.

The minister said he had received several representations complaining that the previous BJP-led dispensation stamped the people who spoke against the government as "urban Maoists".

According to Pune police, the Elgar Parishad conclave held in Pune on December 31, 2017, was supported by Maoists and inflammatory speeches made at the event led to caste violence at Koregaon Bhima war memorial in the district the next day.

The Centre had last month transferred the probe into the Elgar Parishad case from the Pune Police to the NIA, a move then criticised by the Maharashtra Vikas Aghadi (MVA) government of Shiv Sena-NCP-Congress.

However, the state government had later changed its stand and said that it had no objection to the central agency taking over the probe.

Responding a query by BJP member Vinayak Mete about whether cases filed against Maratha youths during the protests over reservation for the community have been withdrawn, Mr Deshmukh said, "Of the total 548 cases, 460 have been withdrawn so far."

"Similarly out of the total five cases filed in connection with the agitation against the proposed Nanar refinery project, the state government has so far withdrawn three cases," he added.

Talking to reporters outside the state legislature later, Mr Deshmukh said, "These cases have been withdrawn as per norms."