As the Left activists tried to head further by breaking the heavy metal barricades, the police used water cannon. 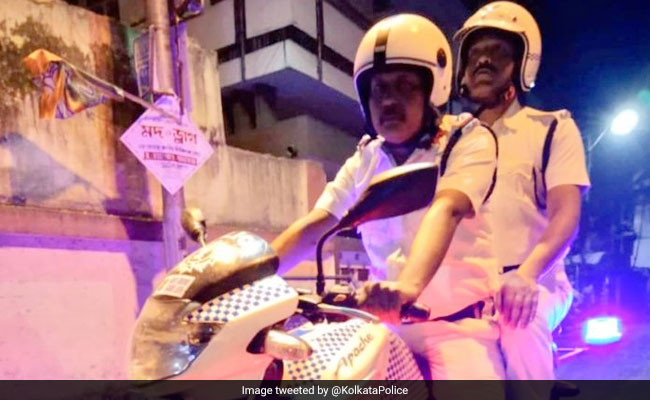 Left activists clashed with the police in central Kolkata's Esplanade area today afternoon as they tried to break barricades on their way to the state secretariat Nabanna, demanding jobs.

The march began from College Street but was stopped by the police on SN Banerjee Road in the Esplanade area.

As the Left activists tried to head further by breaking the heavy metal barricades, the police used water cannon.

Amid slogans against the Mamata Banerjee government, the Left-wing youths and students tried to climb up the barricades, following which the police began a baton-charge and also fired tear-gas shells.

Left leaders claimed that several activists were injured in the police action.

A police officer was also injured in the clashes.

The Left activists were marching to Nabanna, demanding jobs and industrialisation in the state, among others.