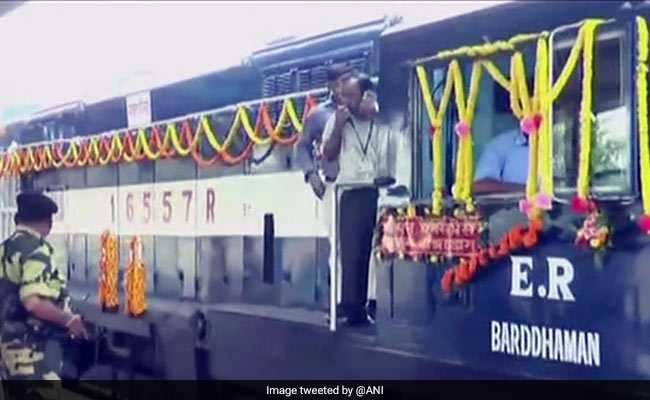 Kolkata-Khulna Bandhan Express: The distance between Kolkata and Khulna is 172 km

New Delhi: A new passenger train between West Bengal and Bangladesh, Khulna-Kolkata Bandhan Express, was flagged off today by Prime Minister Narendra Modi and Bangladesh Prime Minister Sheikh Hasina via video conferencing. The train will connect Kolkata to Khulna in Bangladesh. This will be the second train to run between the two countries after Maitree Express that runs between Dhaka and Kolkata.

Here is your 10-point cheatsheet: