"Our family has been associated with the Nehru-Gandhi family for the past three generations," Chhattisgarh Congress MLA Amitesh Shukla said 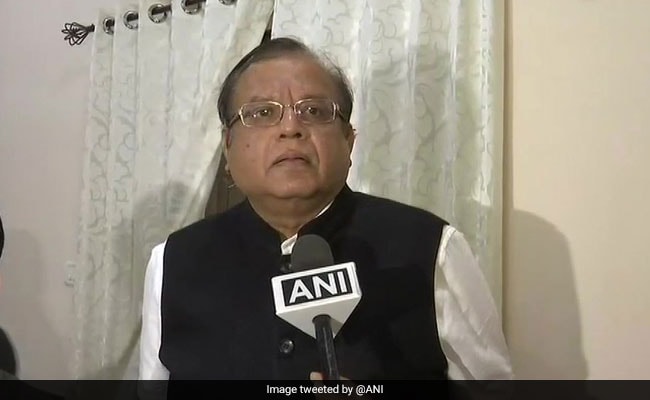 As nine ministers were sworn in to the new Chhattisgarh government of Bhupesh Baghel today, the Congress faced the resentment of a veteran leader, Amitesh Shukla, a former minister who had been confident of being included in the cabinet. The upset leader spoke about "three generations" of his family being associated with the Nehru-Gandhi family.

"I've come to know that my name is not in the list of people who'll be taking take oath as cabinet ministers today," Amitesh Shukla, who beat his nearest BJP rival in his constituency by a record 55,000 votes in the recent state elections, told reporters.

"Our family has been associated with the Nehru-Gandhi family for the past three generations. I'll always expect justice from them," he said, accusing the party of being unfair.

The lawmaker on Monday visited a renowned temple along with his family amid talk of him being included in the cabinet. "I came to pray, am going back with blessings," he told reporters. 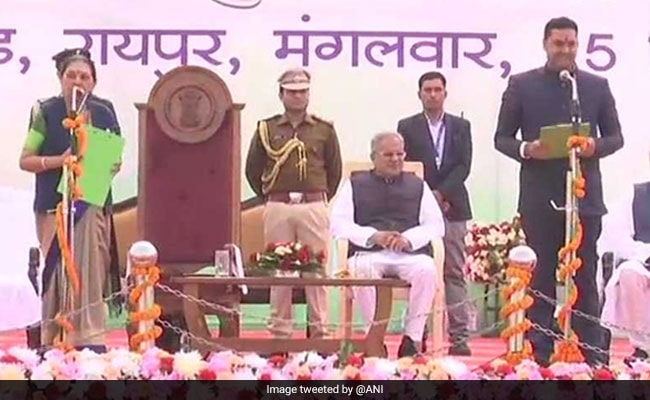 "I am foot-soldier of Rajiv (Gandhi) ji and I accept the orders given to me from high command." He also wondered why, if the party had picked ministers from each Lok Sabha area, he had not been picked from Mahasamund.

Amitesh Shukla, 60, served as rural development minister in the previous Congress government of Ajit Jogi in 2000-2003. Ajit Jogi was expelled by the Congress in 2016 for anti-party activities.

Chief Minister Bhupesh Baghel said there were many senior and experienced ministers who had "unfortunately not been included" in the cabinet.

"But we will take advantage of their experience and capabilities in power and organisation," Mr Baghel was quoted by news agency ANI as saying.

A Congress leader said the chief minister had picked a carefully balanced cabinet that included ministers of "all religions and age groups".