The state government transferred eight IPS officers, including the police commissioners of Panchkula and Gurgaon, with immediate effect. 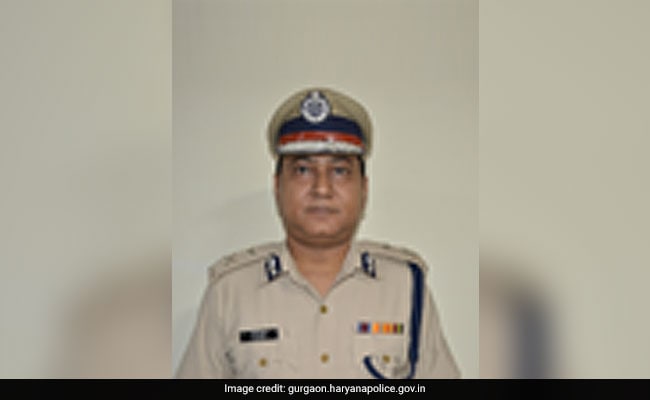 The new police commissioner was posted earlier with the Indian Reserve Battalion, Bhondsi.

In a fresh reshuffle of senior police officers, the state government transferred eight IPS officers, including the police commissioners of Panchkula and Gurgaon, with immediate effect.

Khirwar had come to limelight after the Special Investigation Team set up under his supervision to probe a minor student's murder in Ryan International School was found having a slew of wrong and controversial steps during the probe.

The CBI which took over the case later had also raised questioned marks on the unfair style of Gurgaon police after Khirwar supported his officers.

Promoted
Listen to the latest songs, only on JioSaavn.com
Charu Bali, the IG rank officer in State Vigilance Bureau, will be the new Panchkula Police Commissioner.