Geeta Phogat, who is all set to feature in reality show Khatron Ke Khiladi 8, said, "Winning and losing is a part of the game, but I am the worst loser. I hope I won't disappoint my fans" 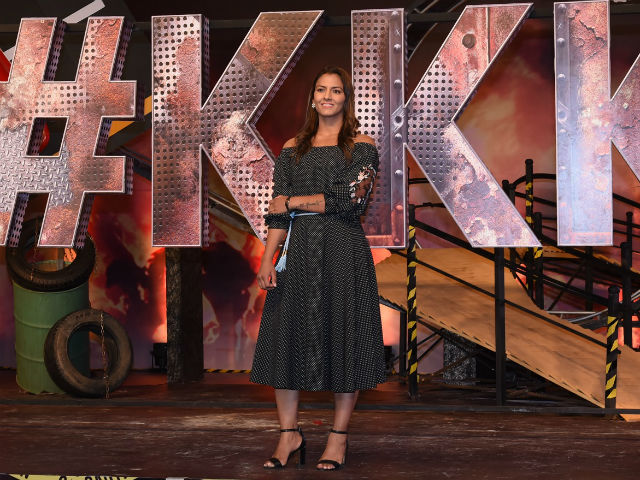 Geeta Phogat at the launch of Khatron Ke Khiladi 8

New Delhi: Wrestler Geeta Phogat is ready to face fears in the upcoming reality show Khatron Ke Khiladi season 8. However, Geeta, who is India's first woman wrestler to win a gold medal at the Commonwealth Games, calls herself the 'worst loser,' reports news agency IANS. "See, winning and losing is a part of the game, but I am the worst loser. In the game of wrestling, I lost some games, and that is quite natural. But if I lose one game, it takes time for me to accept that and I become quite a threat for my opponent. But I hope I won't disappoint my fans," she told IANS.

Khatron Ke Khiladi was officially launched last week. Filmmaker Rohit Shetty, who is best known for Golmaal series, will host the show. Khatron Ke Khiladi will be shot in Spain. It is an adaptation of the American television show Fear Factor, where the participants (mostly celebrities) perform various stunts to win the title. 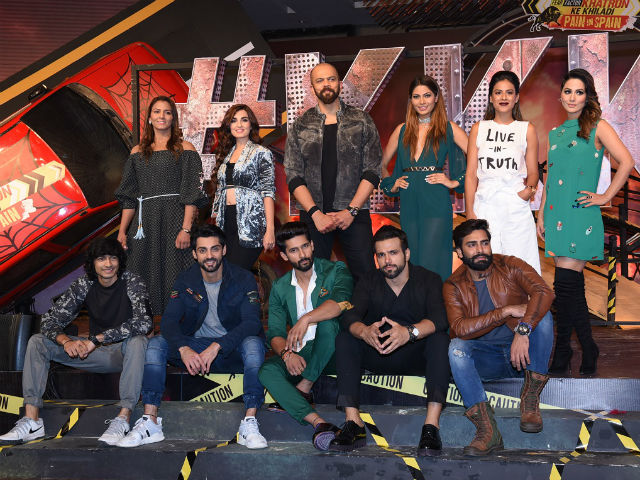 Speaking to IANS, Geeta said that she doesn't have any fear. "Being a wrestler, I am physically strong too. So I am going with an open mind and I know I will give people a tough time. In fact, one of the reasons why I am taking part in the show is to discover my fear."