It appeared that kerosene had been deliberately poured in to foul up the well.

Bhopal: Not long after the celebrations ended in the Dalit quarters of Maada village in Madhya Pradesh, a shocking discovery was made by the locals. The well that supplied water to nearly 500 Dalits, was yielding kerosene. The alarmed Dalits called in the authorities and the well was pumped out. It appeared that kerosene had been deliberately poured in to foul up the well. The Dalits called it revenge by the upper caste families whom Chander Meghwal had flouted.

On April 23, Mr Meghwal had celebrated his daughter Mamta's wedding. The groom had come riding a bike, accompanied by a full-scale procession with band party - a system reserved only for upper castes in the area. He had even used the main road, flouting the diktat of the upper caste villagers.

The wedding had taken place with the full approval of Chief Minister Shivraj Singh Chouhan. Policemen, armed with rifles, batons and teargas, had been stationed to keep the peace. But after they left, two days later, the retaliation started. 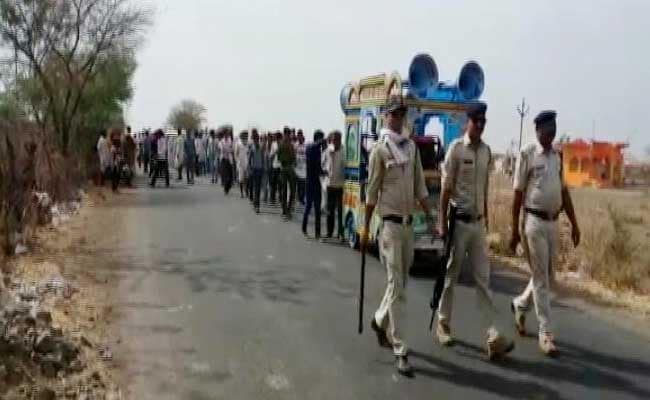 The groom's procession was followed by a large group of policemen.

Mr Meghwal had been expressly warned that if he defied "rules", his family would not be allowed to draw water from the common well and would be barred from entering the local temple. Given the huge support his daughter's wedding received from the Dalit community, they too, were targeted. "We all depended that one well for water... they poured in kerosene," said Mr Meghwal.

Promoted
Listen to the latest songs, only on JioSaavn.com
The fouling of the well meant that for the last six days, Dalit women of the village have been forced to fetch water from a river 2 km away. And while a senior administration official has promised to install two handpumps in the Dalit area, it will take time. 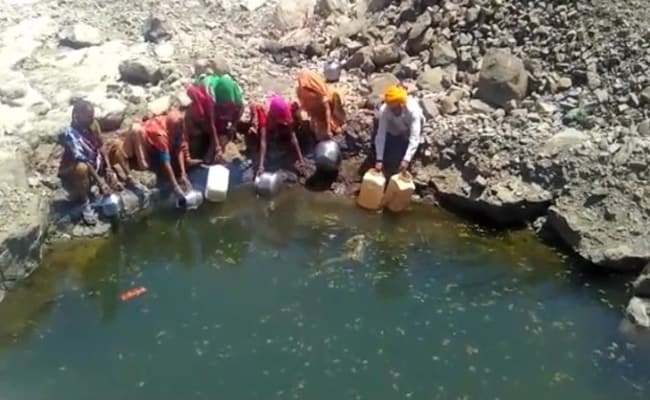 Dalit women of the village were forced to fetch water from a river 2 km away.

Durvijay Singh, a senior official, said the kerosene pouring was "not such a big issue" since the various communities in the village "live in amity". "Obviously someone has done this deliberately. It will eventually come out who was responsible," he said.

But no case has been registered in the matter and no investigation has been started, although the police have been stationed again in the village to provide protection to Dalits.