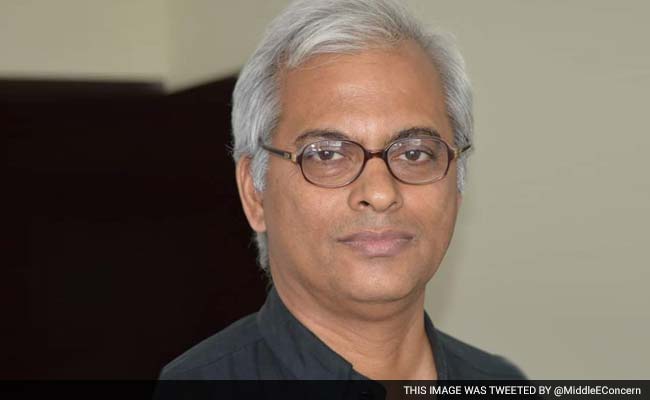 Father Tom Uzhunnalil has been missing since armed men attacked a charity house in Yemen on March 4. (File Photo)

Mumbai: A priest from Kerala, abducted by gunmen in Yemen last month, is safe and could be released soon, a Catholic group said today, quoting Foreign Minister Sushma Swaraj.

Father Tom Uzhunnalil was captured when armed men attacked an old people's home run by Mother Teresa's Missionaries of Charity in southern Yemeni city of Aden, killing 16 people, including four nuns, one of them an Indian, on March 4.

The Catholic Bishops' Conference of India (CBCI) said a delegation met Mrs Swaraj who said the government was working to secure the priest's safe return.

"She has assured us Father Tom is safe and negotiations are on for his release which could happen very soon," said Father Joseph Chinnaiyan, deputy secretary of the CBCI.

Media reports last week said the priest was killed by ISIS terrorists on Good Friday, although no one has claimed responsibility for last month's attack.

However, Father Chinnaiyan said the reports of the priest's killing on Good Friday were inaccurate.

"According to the information we are now beginning to receive, the Father seems to be safe and we are hoping for the same. We have been reaching out to Union Minister Sushma Swaraj for her intervention and have shared with her some leads we received from Abu Dhabi church congregation regarding father Tom," Mr Chandy had said.

Mrs Swaraj had assured that the government was "making all efforts to secure his release."

Aden has been racked by lawlessness since Hadi supporters, backed by Gulf Arab military forces, drove fighters of the Iran-allied Houthi group from the city in July last year.

International aid groups have pulled most of their foreign staff from Yemen due to security concerns.