CPI(M) worker Manilal was murdered with a sharp knife on Sunday night in Kerala's Kollam. The party targeted the BJP and the RSS, both of which dismissed the allegations. Police probe rules out any political link for now. 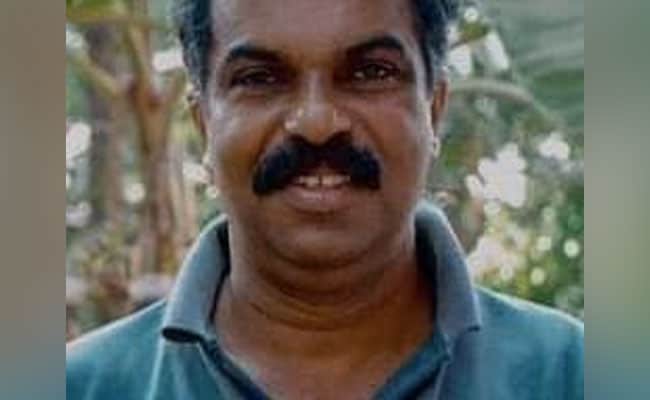 CPI(M) worker Manilal was stabbed on Sunday night after an argument in Kerala's Kollam.

The Communist Party of India-Marxist (CPI-M) called a three-hour strike in five panchayats of Kollam - a southern district in Kerala - on Monday afternoon after a CPI(M) worker, Manilal, was murdered on Sunday night.

The ruling party in Kerala has called the incident a handiwork of those associated with the BJP and its ideological wing - the Rashtriya Swayamsevak Sangh. Both have denied the allegations.

Manilal was stabbed with a sharp knife on Sunday night after an argument and was rushed to the hospital, but could not be saved, police sources said. The accused was drunk and abusive, sources added, saying the incident happened at a junction in Kollam rural, near the election committee office of the CPI(M)-led Left Democratic Front.

"Our preliminary probe indicates the murder was the result of a fight that broke out after an abusive exchange of words - a result of being drunk. If anyone produces evidence that shows political motive, we will probe that as well. Till now, our investigation does not show any political motive," Senior police officer Ilango R told NDTV.

The accused has been arrested and booked for murder and obscenity.

CPI(M) leader KN Balagopal has alleged that the accused is an active member of the BJP.

BJP district leader Gopakumar refuted the allegations: "Accused is not a part of the BJP and the death was not a political killing. BJP has nothing to do with this."

Senior police officials said that according to their preliminary probe the wife of the accused - identified as Asokan - was a BJP member, but he himself does not have any active political affiliations.