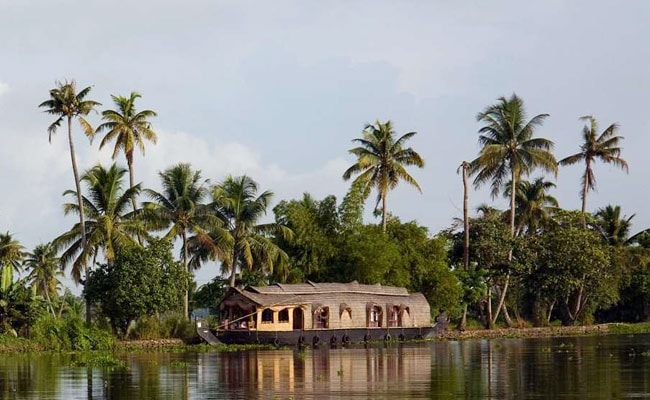 Kerala retained the top rank while Bihar was adjudged as the worst performer in Niti Aayog's SDG India Index 2019, which evaluates the progress of States and Union Territories on social, economic and environmental parameters, as per a report released on Monday.

Bihar, Jharkhand and Arunachal Pradesh are the worst-performing states in this year's Index for Sustainable Development Goals (SDGs).

"The United Nations'' SDG target of 2030 can never be met without India... We are fully committed to achieving UN's SDG target," Niti Aayog CEO Amitabh Kant said at the launch of the report.

"West Bengal (rank 14) has also done well in Niti Aayog''s SDG Index 2019, but given the education level(in the state), West Bengal should be in top 3 performing states," Kumar added.

The Niti Aayog vice-chairman also said the Modi government will not leave any stone unturned to make sure India achieves SDG Agenda 2030.

According to the report, India's composite score improved from 57 in 2018 to 60 in 2019 with major success in water and sanitation, industry and innovation.

However, nutrition and gender continue to be problem areas for India, requiring a more focussed approach from the government.

The report said while three out of five states in the top spots perform equal to or better than the country average on 12 goals, the other two states do the same on 11 goals.

"Only three states were placed in the category of Front Runners (with a score in the range 65-99, including both) in 2018 - Himachal Pradesh, Kerala, and Tamil Nadu.

With regard to poverty reduction, states which have done well include Tamil Nadu, Tripura, Andhra Pradesh, Meghalaya, Mizoram, and Sikkim.

On ''zero hunger'' parameters, Goa, Mizoram, Kerala, Nagaland, and Manipur were the front runners, according to the report.

The Index this year ranked states based on 54 targets spread over 100 indicators out of 306 outlined by the UN.
The first report, which was launched in 2018 had 13 goals and 39 indicators.

The year 2020 will be the fifth anniversary of the adoption of SDGs by 193 countries at the UN General Assembly.

The SDGs, constituted through an unprecedented consultative process, have 17 goals and 169 related targets to be achieved by 2030.

The SDGs are an ambitious commitment by world leaders which set out a universal and unprecedented agenda that embraces economic, environmental and social aspects of the wellbeing of societies.