Tariq Ahmad found the bag, which also had three high-end mobile phones in it, at the Aharbal tourist spot in Shopian, officials said. 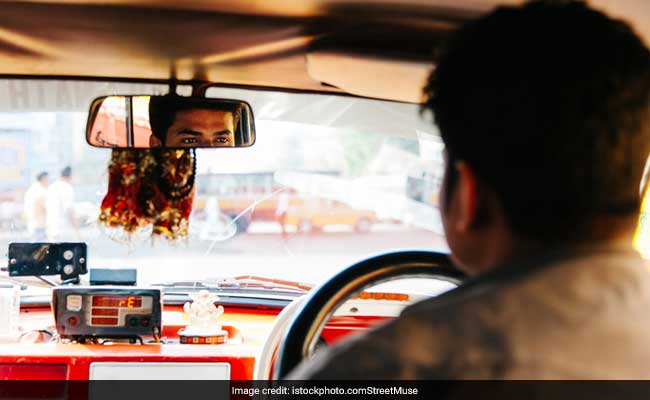 A cab driver was praised on Monday for his honesty as he returned a lost bag carrying cash and jewellery worth Rs 10 lakh to its rightful owner, a tourist visiting Shopian district of Jammu and Kashmir.

Tariq Ahmad found the bag, which also had three high-end mobile phones in it, at the Aharbal tourist spot in Shopian, officials said.

The driver, after perusing the contents of the bag, expected a call on one of the three mobile phones to ensure that the rightful owner gets it back, the officials said.

"He did not accept anything in return from the grateful tourists, " the officials said.'

Travel and tourism players hailed the driver's honesty saying he had made all Kashmiris proud.

(Except for the headline, this story has not been edited by NDTV staff and is published from a syndicated feed.)
Comments
Kashmiri Cab Drivercab driverAharbal tourist spot