Kartik Purnima is celebrated with Boita Bandana, a mass commemoration of the maritime glory of the people of Odisha, which was known as Kalinga in ancient times. Boita Bandana is a mass commemoration of the maritime glory of the people of Odisha, which was known as Kalinga in ancient times. Ancient oriental traders sailed from Kalinga to distant lands such of Sri Lanka and South-East Asia mostly to Java, Sumatra, Bali for trade. Some also believe the tradition is meant to offer prayers to the ancestors. 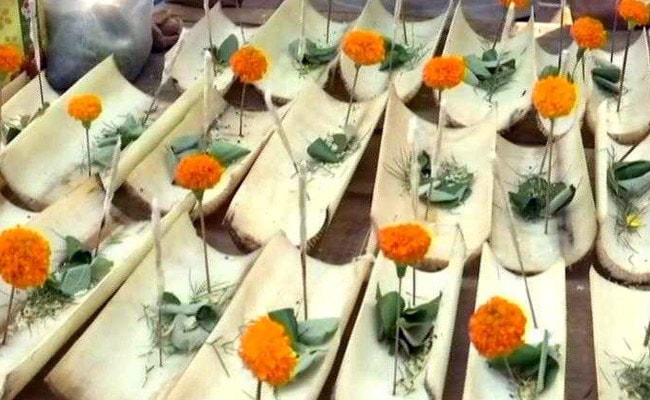 Lita Sahu, who came in early to set her toy boat afloat in Bhubaneswar, said, in early days, men used to go for trade in Indonesia via water route in their boats. For their safety, families, specially their wives, used to get up early morning and pray. As a ritual, they would also set a toy boat afloat. The tradition of floating the mini boat is still being followed, she said. Boats being floated during Kartik Purnima.

During the auspicious month of Kartik, people give up non vegetarian food. The last five days, which are considered most sacred, are called "Panchkula". The last day being Kartik Purnima.

Another devotee Kartik Sahu said, "During the auspicious month of Kartika, the wind flow is steady so the boats are considered safe to travel long distances. People used to pray for traders' safety and floated toy boats as a symbol. The sweet tradition is being carried forward."