The Congress alleged the lawmakers had been held captive inside a hotel in Bengaluru by the BJP. 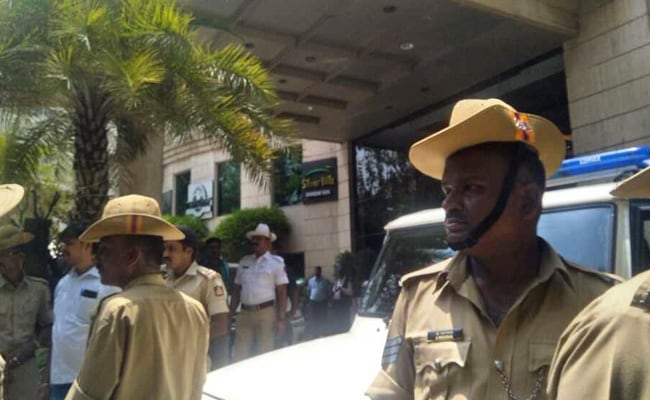 Karnataka test vote: Congress alleged their 2 MLAs were being held captive at a Bengaluru hotel

Bengaluru, Karnataka: Hours before BS Yeddyurappa resigned as chief minister in the Karnataka assembly, two Congress lawmakers had gone MIA this morning. But they were both back with the Congress just in time for the floor test that never happened. The Congress alleged that they had been held captive inside a hotel in Bengaluru by the BJP. Anand Singh and Pratap Gowda Patil reached the assembly, the Vidhana Soudha, about an hour before the trust vote was scheduled. Pratap Gowda Patil was seen pushing away BJP lawmakers and rushing to join his Congress colleagues. He was also seen tucking into lunch, surrounded by his Congress colleagues.

"Pratap Gowda won't betray us," Congress leader DK Shivkumar said, who has been in charge of guarding his party's lawmakers and organizing their "protection".

Anand Singh, seen for the first time in four days, sat with Mr Shivkumar in the house.

When their names were called out in the assembly for their oath in the morning, Mr Singh and Mr Patil were believed to have been inside room 406 of Gold Finch hotel. 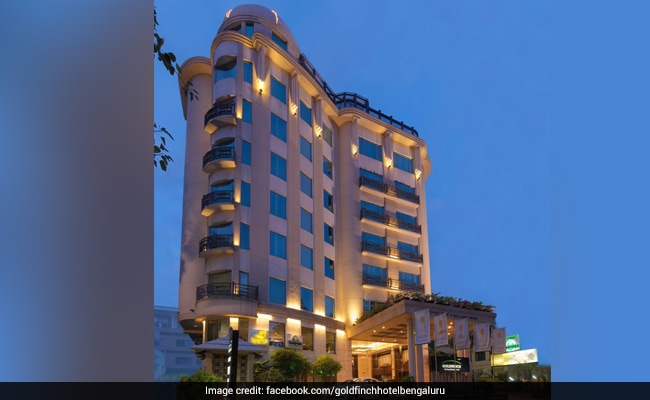 Before they surfaced, the two became the focal point of the Karnataka thriller, desperately sought by the Congress. Senior police officers including commissioner T Suneel Kumar visited the hotel to check whether Anand Singh and Mr Patil had been held captive or were there of their own free will.

The lawmakers, the Congress alleged, had been flown into Bengaluru on a chartered flight by BJP legislator Somasekhara Reddy, who was also missing from the assembly in the morning.

Somasekhara Reddy is the brother of Janardhana Reddy, the mining kingpin closely associated with the BJP though the party has officially disowned him.

"We have issued a whip to the two MLAs that they should be present in the house," said Congress MP DK Suresh, who tried to meet the legislators but was not allowed to enter beyond the reception by the police.

The BJP has 103 lawmakers, eight short of the 111-majority mark. The Congress says it has "all 78 lawmakers" and the Janata Dal Secular has 37.

Asked about the missing legislators in the morning, Mr Shivakumar had said: "Their seats are vacant. Their seats are allotted along with us. They will be with us."

Promoted
Listen to the latest songs, only on JioSaavn.com
Anand Singh had earlier been quoted by the Congress as well as Janata Dal Secular that he had been "kidnapped" by the BJP and threatened with criminal action by the Enforcement Directorate in an illegal mining case against him.

For the brief time they spent at the Gold Finch, the road to the hotel was blocked by policemen and the media.
Comments
Karnataka floor testBS YeddyurappaGoldfinch Hotel